The 'premier' Liz Truss has expressly asked Carlos III not to attend the COP27 summit in Egypt, where he intended to give a speech on change... 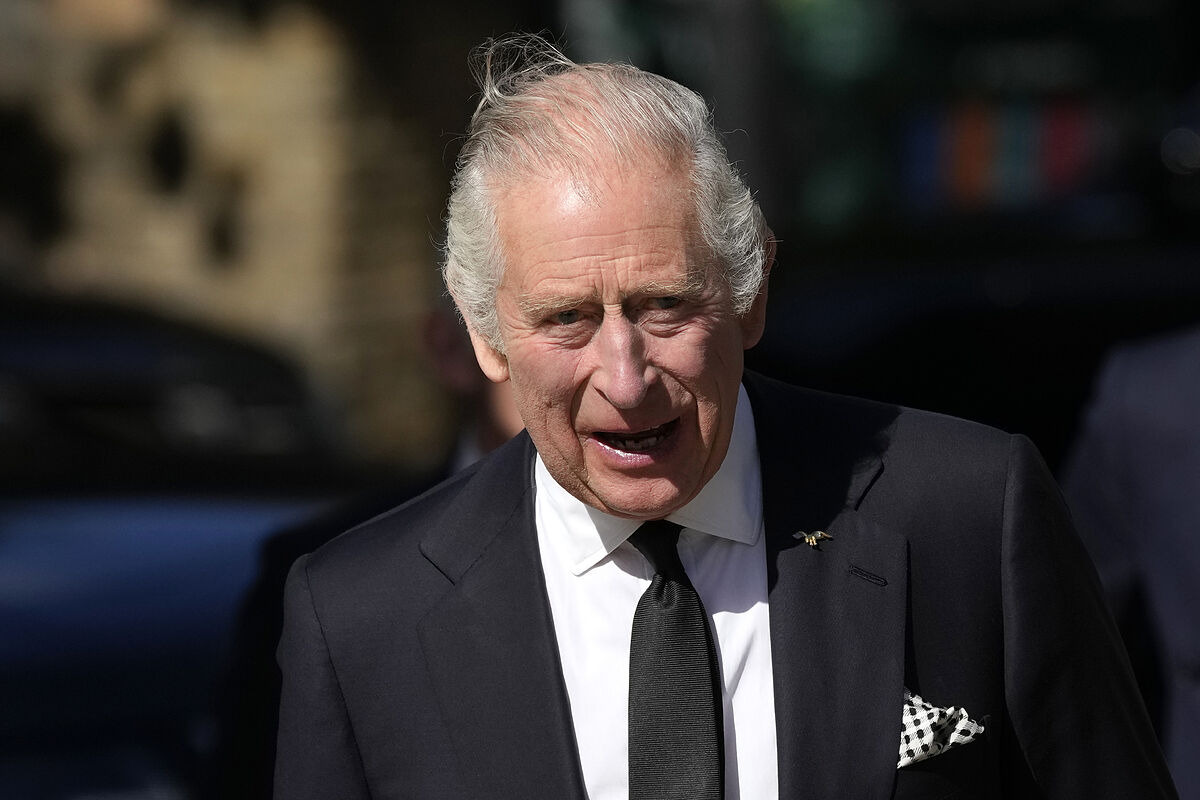 The 'premier' Liz Truss has expressly asked Carlos III not to attend the COP27 summit in Egypt, where he intended to give a speech on climate change, as he did at the COP26 in Glasgow and the COP21 in Paris, when he was Prince of Wales.

The king has agreed to the request - made by Truss in their first meeting at Buckingham Palace - and has finally abandoned his plans, according to The

Despite warning in his first speech that he would not have time to dedicate himself to the "issues" that concern him, the monarch planned to attend as a special guest and at the head of the British delegation to the summit held in Sharm El Sheikh .

The visit to COP27, between November 6 and 18, would probably have been his first state visit as monarch, although Carlos reserves the possibility of making his "presence" felt in another way, possibly with a videoconference intervention.

"It is not a mystery that the King had been invited to attend COP27 and that he will have to think very carefully about what steps to take for his first international visit now,"

Other sources, however, highlighted the discomfort in the monarch's environment and the "misjudgment" by the Government of Liz Truss, taking into account Elizabeth II's intervention by videoconference at COP26, where she showed her "pride" for the work of Carlos and his son William "to encourage people to protect our fragile planet".

In his face-to-face speech in Glasgow, as he did in Paris, Carlos called for "a war mobilization" to transform the economy and reduce emissions.

In Egypt he planned to give a boost to his Sustainable Markets Initiative, urging companies to invest in green projects.

Truss probably won't travel to COP27 either, according to

, in an apparent twist on Boris Johnson's commitment made at COP26.

The 'premier' has even ordered the revision of the "zero emissions" policy for 2050 of her predecessor and has entrusted the deputy Chris Skidmore to present a report at the end of the year, to determine if the objectives interfere with his plans of economic growth.

The lifting of the moratorium on 'fracking' imposed in 2019, due to the earthquakes registered in Lancashire in the first exploitation in the United Kingdom, has been another of the first decisions made by Truss.

The 'premier' has put Jacob Rees-Mogg, known for his anathema against "climate alarmism", at the head of the Department of Business and Energy.

Truss, who worked between 1996 and 2000 at the Shell oil company, precisely began her rise in politics as Environment Secretary with David Cameron in 2014. During the campaign for the Conservative leadership, the environment took a backseat to the energy crisis, with at least two candidates - including the current Secretary of the Interior Suella Braverman - in favor of abolishing the "zero emissions" objective.