Legislative in Latvia: the victorious pro-Western centrists under the beard of the Russian speakers

The centrist party of outgoing Prime Minister Krisjanis Karins won the Latvian legislative elections on Saturday, according to partial results covering 96% of the polling stations. Parties close to… 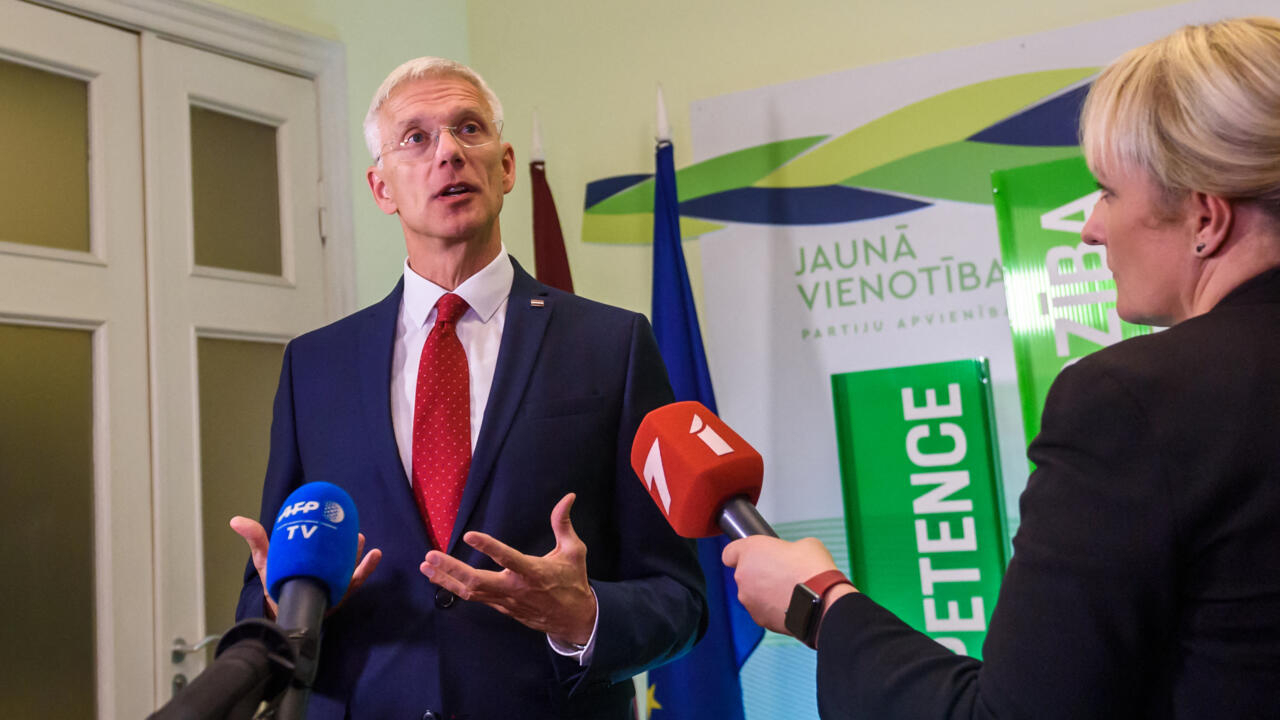 The Latvians who went to the polls on Saturday, October 1 for the legislative elections gave victory to the centrist party of outgoing Prime Minister, Krisjanis Karins, according to the partial results covering 96% of the polling stations.

The parties close to the Russian minority come out, on the other hand, weakened by the ballot.

Krisjanis Karins' New Unity won 18.94% of the vote, while only one party supported by the Russian-speaking minority, Stabilité!, crossed the 5% eligibility threshold with 6.75%, and the historic formation of Russian speakers , Harmonie, formerly powerful, finds itself outside the Parliament, just like the Latvian Union of the Russians (pro-Kremlin).

Another populist party, Latvia first, the Progressives (social democratic left) and development/FOR should also introduce a few deputies in the unicameral Parliament of one hundred seats.

The poll results bolster Krisjanis Karins' chances of being formally tasked by President Egils Levits with forming the next government, when the new parliament begins functioning in early November in the Baltic country of 1.8 million. inhabitants, member of the EU and NATO.

Krisjanis Karins told the Leta agency that President Levits had invited the representatives of the parties entering parliament to a meeting on Monday 3 October.

Then, he explained, talks to build a coalition will focus first on a common program and then, when defining the composition of the coalition, on the distribution of ministerial portfolios.

Decline of the social-democratic party Harmonie, close to the Russian-speaking minority

Without waiting for the announcement of the final official results, he gave some indications of his intentions.

"New Unity will not enter into a coalition with parties seeking their political orientations in Russia, nor will we collaborate with the Union of Greens and Peasants. Other options are open," he said. on public television LTV1.

Previously, he considered that a possible participation of the Greens and Peasants in his coalition would only be possible if this party broke with its ally, the oligarch and mayor of Ventspils Aivars Lembergs, declaring that it would be impossible for him to collaborate with a person who opposed cooperation with NATO and who is accused of serious crimes.

Regarding the Russian threat, Krisjanis Karins told AFP: "Neither I, nor my government, nor my country react out of fear. (...) We will continue to invest in our own defense as a member state of NATO," he added.

The results also confirmed the decline of the social-democratic Harmony party, close to the Russian-speaking minority (30% of the population).

Having regularly come out on top in the legislative elections for a decade without ever finding an ally to govern, and having come close to 20% of the vote in 2018, Harmonie has since experienced a gradual fall, accentuated by corruption cases which caused him to lose the town hall of Riga.

Former head of Harmony and former mayor of Riga Nils Ushakovs, now an MEP, explained the poor result of his training by his condemnation of Russian aggression in Ukraine.

“Harmonie had to make a choice between acting responsibly or playing populist with national security and state interests,” he told Leta news agency.

"Some of our voters stayed home, others went to different new parties that represent a different geopolitical orientation."

This situation had divided the Russian-speaking electorate.

For political scientist Marcis Krastins, "the Russians invading Ukraine helped Krisjanis Karins because, at such times, people tend to gather around the flag", he told AFP before the ballot.