Joachim of Denmark: the "brutal" and maternal humiliation of the dethroned prince

JOAQUIN FROM DENMARK IS THE LIFE image of consternation while speaking this week with the press in the heart of Paris. There, on the street, in front of the Danish Embassy... 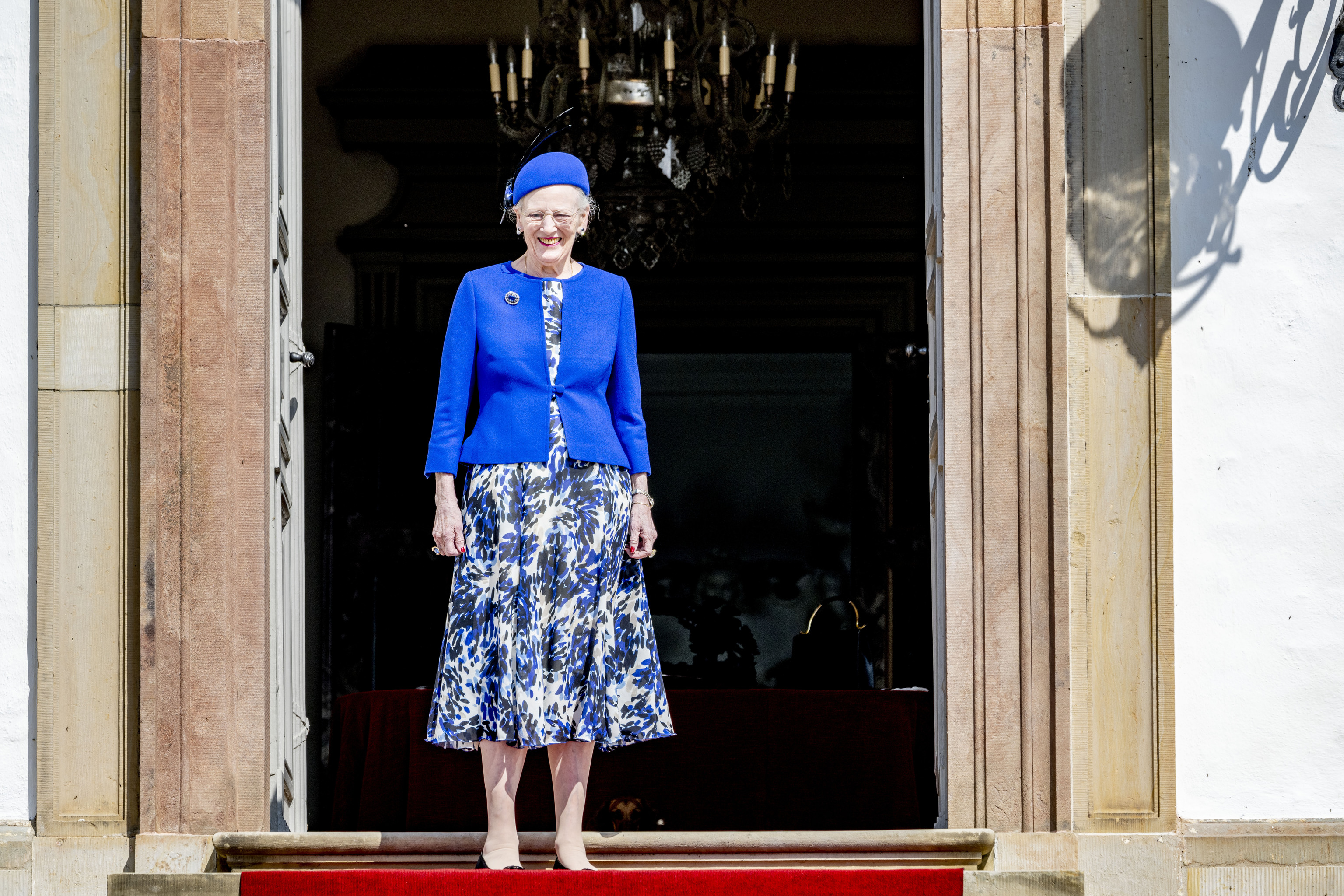 JOAQUIN FROM DENMARK IS THE LIFE image of

while speaking this week with the press in the heart of Paris.

There, on the street, in front of the Danish embassy where he

works as a military attaché, he

at the decision of his mother,

, to strip her four children of the title of prince: "They told me five days in advance... Five days to tell them that after New Year

their identity will be taken from them.

I am very, very sad because I see their sorrow. Why are they punished like this?"

the second wife of Joaquín-, will cease to be princes and royal highnesses to become all

excellencies and counts of Montpezat,

a multipurpose title inherited from grandfather Enrique, who died in 2018.

Queen Margarita, architect of such a controversial decision.EM

In the official statement issued last Wednesday from the Amalienborg Palace, it is indicated that the measure

with similar adjustments" recently made by other royal families.

An explanation that has not convinced Joachim or most experts on Danish royalty, who point out that it is difficult not to interpret Margaret II's unexpected show of force as

a public humiliation of her youngest.

Jacob Heinel Jensen, of the

, "it is a very violent decision and, although it is camouflaged under the argument that it emulates what other royal houses do, the truth is that

there is no possible comparison.

is still a prince despite his scandals. In the other Nordic monarchies, Sweden and Norway, the most similar to the Danish one, the nephews of the heirs to the throne are still princes."

"During the last few years that branch of the family has been dismantled," he adds.

they were practically deported to France;

now, the children have been dismissed from royalty. Officially, even in their passports, they are called prince and princess and then their first names. Changing their names

Also, they are inflicts

on the father when he has always scrupulously and unproblematically fulfilled all his obligations".

Prince Joachim with his four children and his current wife.EM

Indeed, the queen has taken the measure

who has revealed that last May she was presented with a plan to withdraw the titles of her children when they turned 25:

"I asked for a period of reflection

before giving my opinion, but five days ago they informed me that the process had been brought forward".

About 14 years, given that

as Joaquín has bitterly underlined, who says he

does not know the cause of the rush.

At 51 years old, the feeling of being a zero to the left must be overwhelming.

were not for life.

They were lost upon marriage.

Apart from the treatment, they did not carry special privileges, but

of Margarita II's decision is colossal, according to experts.

With the succession more than assured by

, the crown prince, and his offspring (also four sons), the younger brother and his descendants get in the

way and are displaced

from the core of the crown to the periphery, as

points out : "Reducing titles is a current trend in European royal houses, but no one has done it as brutally as Margarita."

Some experts suggest that the measure may be due to the

would have had for years with Federico.

The queen, therefore, would clearly take sides with her eldest son.

Although nobody knows very well what the reason for this alleged tension is, it is speculated that

it goes back to the divorce of Joaquín and Alejandra,

which the former, in Federico's opinion, would not have managed correctly.

Those who will most notice the withdrawal of the title will be Nicolás and Félix.

More than anything because they came of age as princes.

(Nicolás for Dior and Burberry; Félix for jeweler Georg Jensen), thanks in part to their degrees, but also because of their undeniable good looks.

It is not known, however, to what extent Margarita's decision was influenced by the

among the male members of the family just a few weeks after starting it.

The barracks life was not his thing.

Both Federico and Joaquín, and also the queen, maintain a very close relationship with the Armed Forces.

while his brother, a colonel in the reserves, has gone on to command tank squads.