The shooting incident took place in the evening near the city of Nablus in the West Bank of the Jordan River, the press service of the Israeli army said. 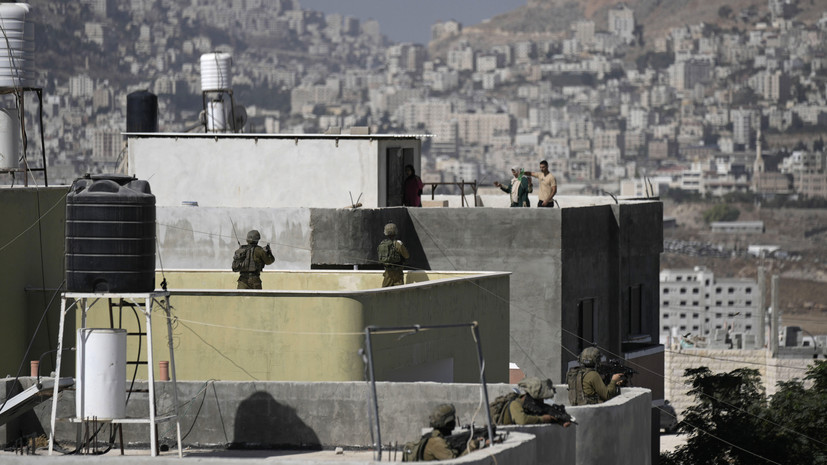 “There was a message about an attack with shooting near the city of Nablus,” TASS reports.

Details of what happened were not given.

Earlier it was reported that as a result of the shelling of a bus in Jerusalem, seven people were injured.