In the first of an arbitration in A, Sassuolo makes 5 at Salernitana. Monza away victory

In Emilia the first in A of a race director, Maria Sole Ferrieri Caputi, who also assigns a penalty. Second consecutive victory of Monza; the Brianza sank Sampdoria. Equal between Lecce and Cremonese 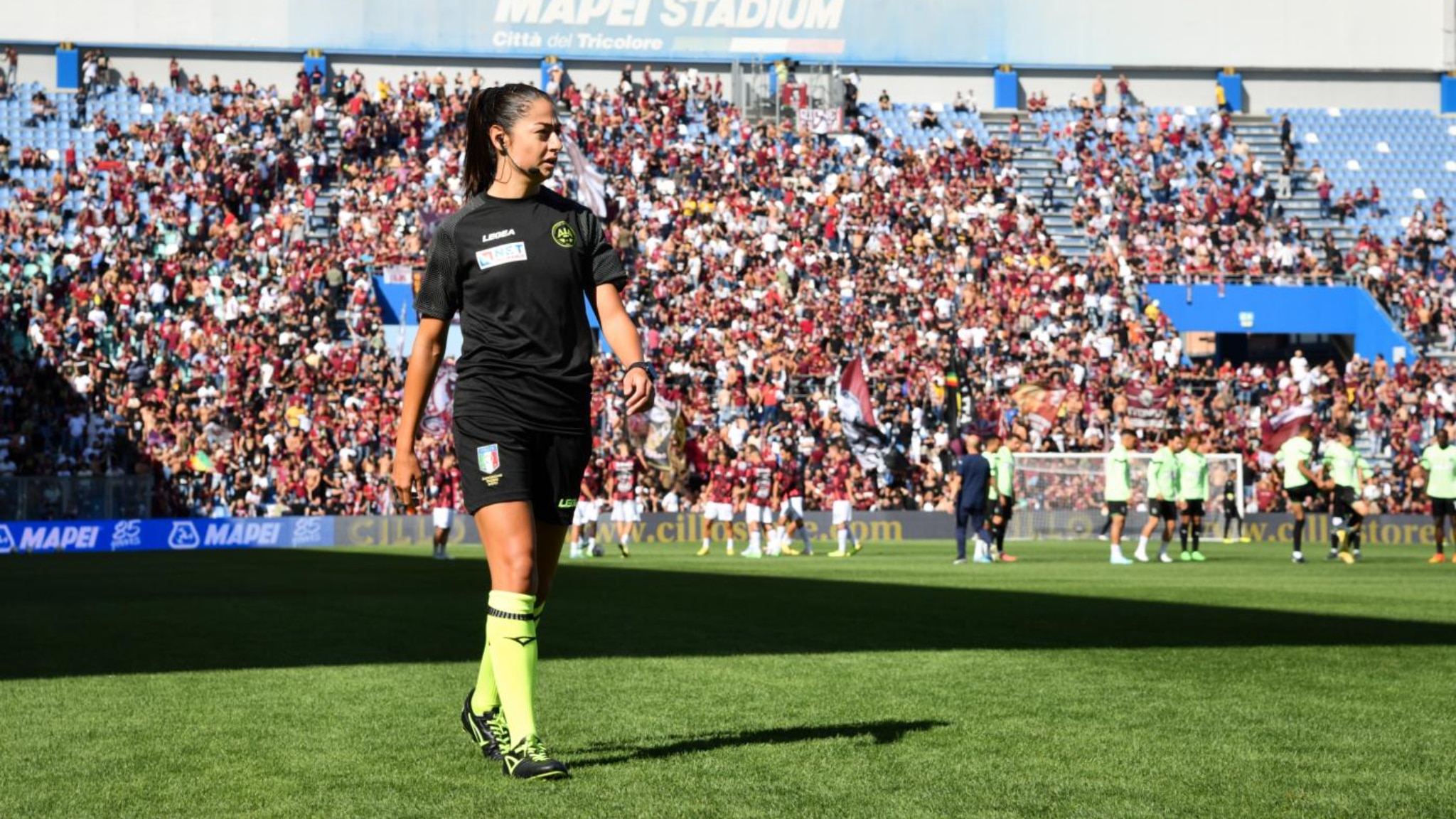 In the first refereed by a woman in Serie A, Maria Sole Ferrieri Caputi, Sassuolo wins five.

Victim of the Neroverde goleada, the Salernitana.

The race director from Livorno also decrees the first penalty of her experience in the top flight.

The debut of Ferrieri Caputi could not have been seasoned with several goals.

No multiple scoring for the Emilians: Lauriente and Pinamonti scored in the first half (on a penalty, confirmed by the Var);

Second consecutive victory for Monza which, after the feat in Turin against Juventus, conquers the full loot in Genoa.

And the result could not have been more rounded, 3 to 0. Sampdoria more and more behind.

Brianzoli ahead with Pessina at 11th.

In the second half the scoring is signed by Caprari (Eurogol on the fly at 67th) and Sensi (at 95th).

In Lecce a point apiece useful in terms of salvation for the Giallorossi and Cremonese.

Both goals from penalties.

The Lombard forward to the 19th with Ciofani.

a penalty made with an exemplary coldness.

In the second half the grigiorossi deserve much more but Falcone denies the goal on several occasions.

Pugliesi more alive in the final, but they do not seriously worry the extreme defender of the Cremonese, Radu.