Religious and local officials said that the head of the ruling military council in Burkina Faso, Lieutenant Colonel Damiba, who was ousted on Friday by Captain Ibrahim Traoré, finally agreed to resign on Sunday. 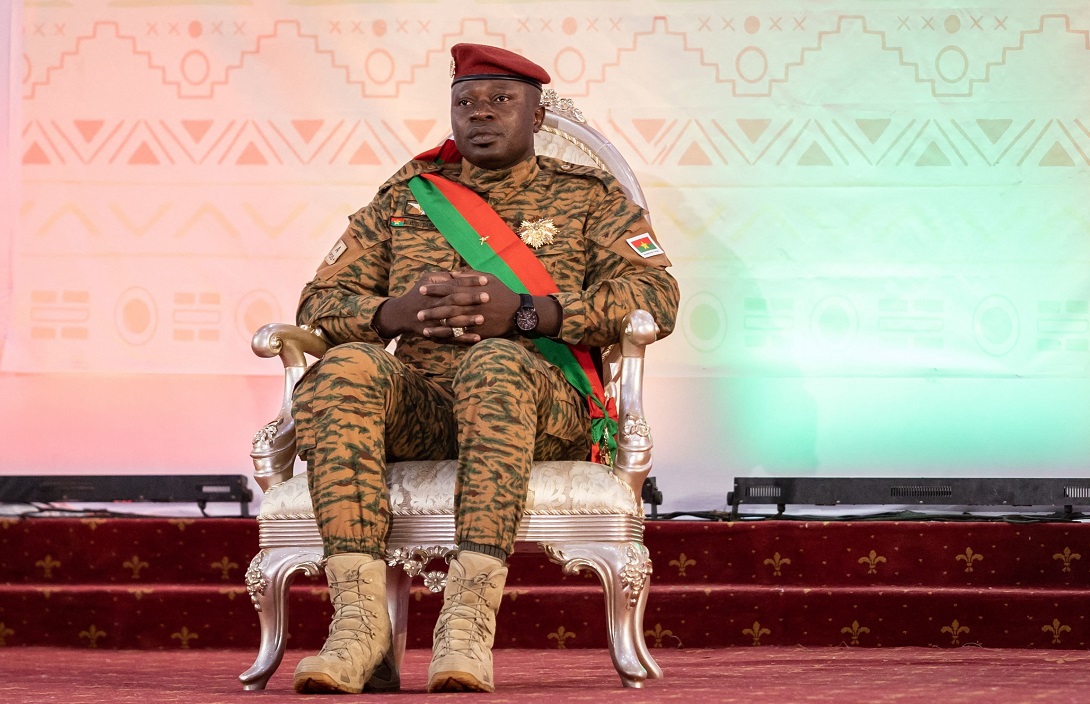 "Following the mediation carried out by religious and local officials between the two camps, President Paul Henry Damiba himself suggested that he submit his resignation to avoid confrontations with dangerous humanitarian and material repercussions," they said in a statement.

They explained that Damiba "presented seven conditions for agreeing to the resignation, including "guaranteeing the safety and non-prosecution of the soldiers loyal to him, ensuring his safety and rights in addition to the safety and rights of his aides, and fulfilling the obligations towards the Economic Community of West African States in order to restore power to civilians within two years."

Religious and local officials with wide influence in Burkina Faso confirmed that Captain Traore had agreed to these terms, and called on "the people to calm down and exercise restraint."