Farewell to Rosetta Loy, the author of The bicycle and The dust roads

The writer was 91 years old. She won many awards including Grinzane in 1985 and Campiello in 1987 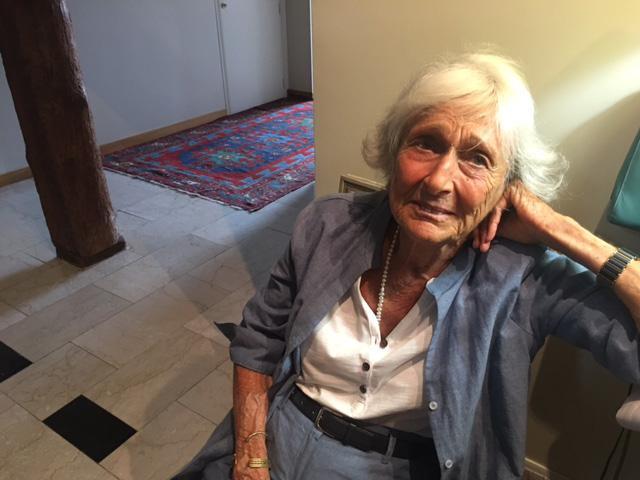 The writer Rosetta Loy died, she had just turned 91.

The author passed away last night in her house in Rome at 8.30 pm due to a heart attack.

thanks to which she won the Viareggio prize as a first work.

It was followed by 14 other novels whose success with audiences and critics earned her the mention among the so-called generation of writers of the generation of the thirties.

he won the prestigious Grinzane for literature in 1985.

To her the Campiello prize of 1987 for

The streets of dust

Also worth mentioning is

Refined and intense writer, in 2017 she was awarded the Campiello Career Award.

, written in 2018 at the age of 87, is dedicated to the figure of the literary critic Cesare Garboli, with whom he had a long and, at times, troubled love affair until his death, which took place in 2004. She was also married for thirty years to Beppe Loy, brother of the director Nanni: from their union four children were born.

Rosetta Loy will be buried in Piedmont, in the cemetery of Mirabello Monferrato, the town where The Streets of Dust is set and where the house of her father who was from Piedmont is still located.