Burkina Faso: the head of the deposed junta, Damiba has agreed to resign

As tension reigns in Burkina Faso, Lieutenant-Colonel Paul-Henri Sandaogo Damiba has finally agreed to resign under seven conditions. Previously, the fallen putschist had made it clear that he did not intend to abdicate. 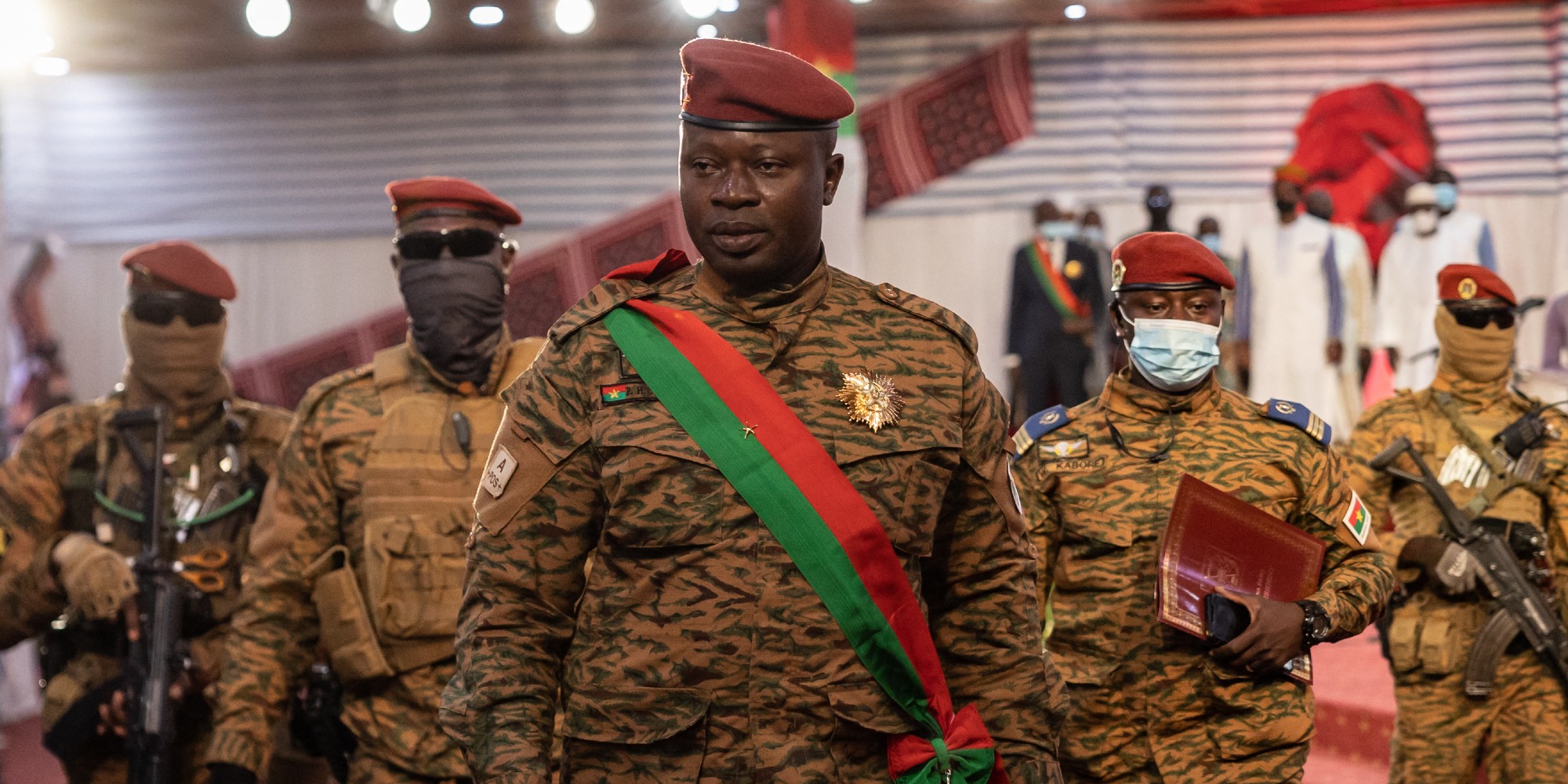 Previously, the fallen putschist had made it clear that he did not intend to abdicate.

The leader of Burkina Faso's ruling junta, Lt. Col. Damiba, deposed on Friday by Captain Ibrahim Traore but who refused to abdicate, finally agreed to resign on Sunday, religious and community leaders said.

"Following the mediation actions" carried out by these leaders between the two rivals, "President Paul-Henri Sandaogo Damiba himself proposed his resignation in order to avoid clashes with serious human and material consequences", they indicate in a communicated.

Resign yes, but on seven conditions

They specify that Paul-Henri Sandaogo Damiba "laid down seven conditions" for agreeing to resign, including "the guarantee of the security and non-prosecution" of the soldiers engaged at his side, "the guarantee of his security and his rights, as well as those of his collaborators" and "respect for the commitments made" with the Economic Community of West African States (ECOWAS) for a return of power to civilians within two years.

Religious and community leaders, very influential in Burkina Faso, say that Captain Traoré "has accepted" these conditions, and they "invite the population to calm, restraint and prayer".

Since the announcement Friday evening by soldiers led by Captain Traoré of the dismissal of Paul-Henri Sandaogo Damiba - himself who came to power by a coup in January - tension reigned in Burkina.

The ousted putschist had made it clear that he did not intend to abdicate, despite demonstrations in Ouagadougou demanding his departure for two days.

On Saturday, he called on the new putschists "to come to their senses to avoid a fratricidal war that Burkina Faso does not need in (the) context" of the jihadist violence that has undermined the country since 2015. A separate press release published on Sunday by the pro-Traoré soldiers indicate that the captain "is responsible for the dispatch of current affairs until the swearing in of the President of Faso designated by the living forces of the nation", on an unspecified date.