After the release of an American, Iranian website: The exchange of prisoners between Tehran and Washington was mediated by a country in the region

The Iranian Nour News Agency reported - Saturday evening - that a country in the region has mediated between Iran and the United States for the "simultaneous release of prisoners." This came after Tehran temporarily released an American detainee. 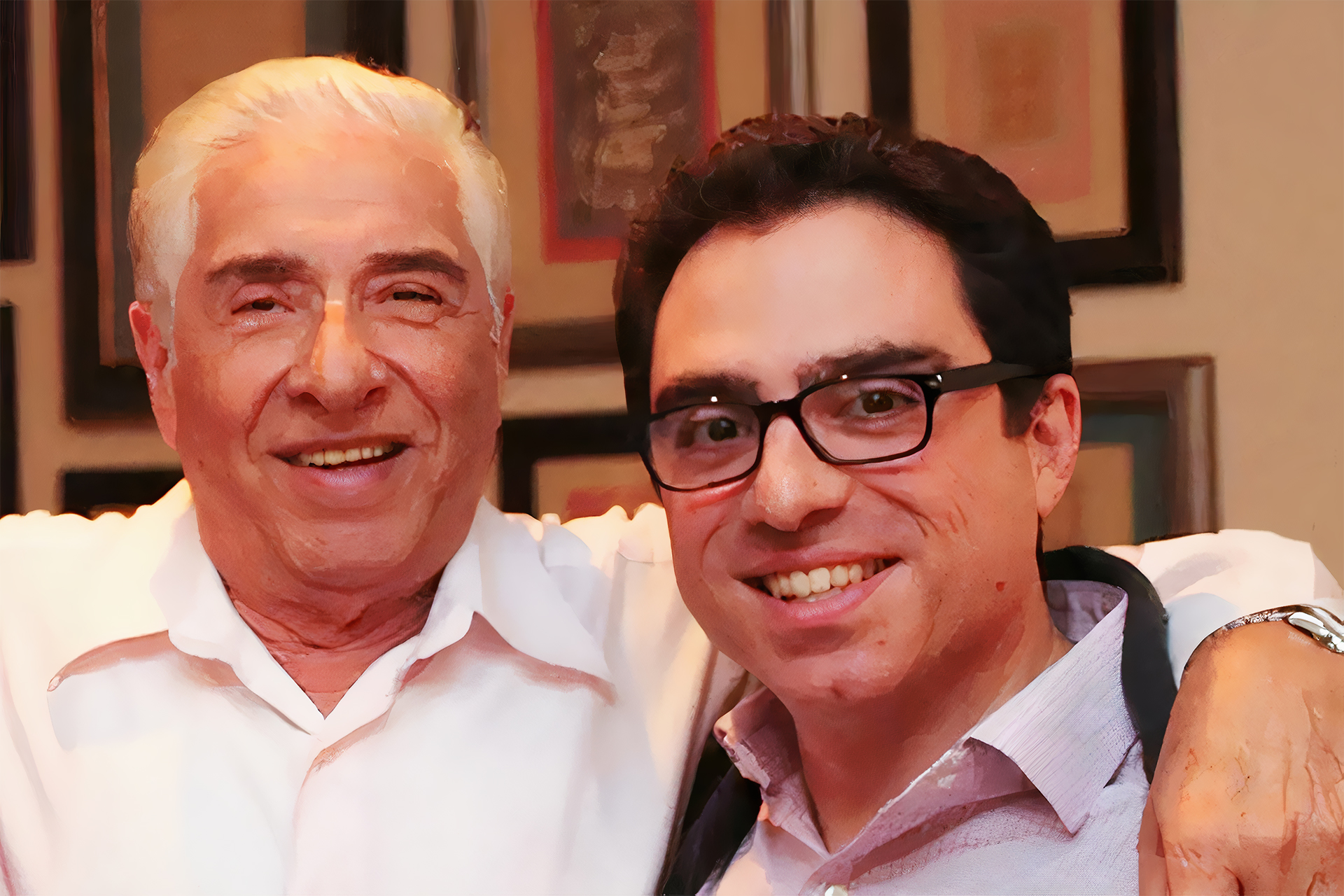 The Iranian Nour News Agency reported - Saturday evening - that a country in the region has mediated between Iran and the United States for the "simultaneous release of prisoners."

This came hours after Tehran temporarily released an American detainee.

"In recent weeks, there have been intensive talks mediated by a regional state for the release of Iranian and American prisoners," the semi-official news agency said.

It also stated that billions of dollars in Iranian assets frozen due to US sanctions will be released soon.

Earlier on Saturday, the lawyer of the Iranian-American businessman, Siamak Namazi, told Reuters that his client - who has been imprisoned in Tehran for nearly 7 years - was allowed out of Evin prison for one week, subject to renewal.

For his part, the Secretary-General of the United Nations, Antonio Guterres, expressed his gratitude for allowing our former colleague, Bagher Namazi, to leave Iran for medical treatment abroad, after contacts (conducted by the Secretary-General) with Iranian President Ebrahim Raisi.

Baqer Namazi, a former UNICEF official, was arrested in February 2016, when he went to Iran to seek the release of his son, Siamak Namazi, an Iranian-American businessman who was arrested in October 2015.

The father and son were sentenced to 10 years in prison in October 2016 for espionage.

The 85-year-old father was exempted from completing his sentence in 2020, but he was unable to leave Iran despite his health problems.

It was not clear if Siamak's exit would pave the way for his full release, or if it would authorize similar actions for other US citizens held in Iran.

In August, Iran said it was ready to exchange prisoners with the United States, after US Secretary of State Anthony Blinken said on Twitter that "Siamak Namazi has so far spent 2,500 days unjustly detained" in Iran, and that Washington is determined to secure the freedom of all Americans detained there. .