In the German city of Zwickau, an action is being held against anti-Russian sanctions, RIA Novosti reports. 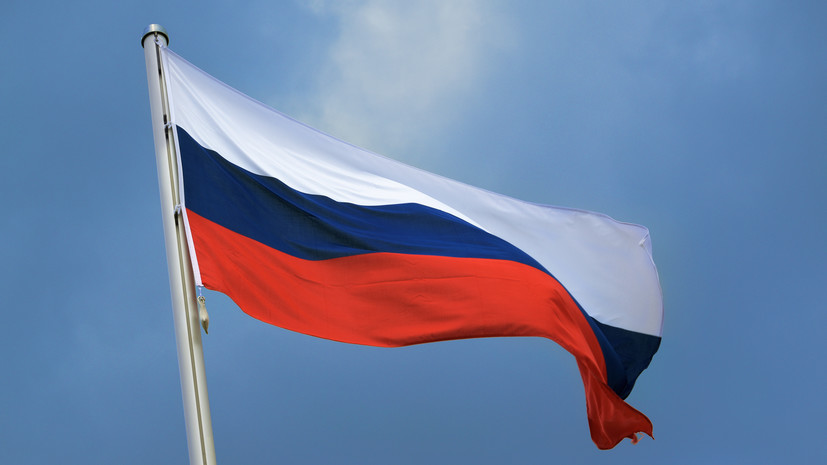 It is noted that in the announcement of the action, the participants called for a change in the cabinet of ministers and a revision of anti-Russian sanctions.

The protesters also oppose the energy policy of the German authorities.

Earlier, German President Frank-Walter Steinmeier did not rule out that the number of homeless citizens could increase in the country due to rising prices.