A 16-year-old dies. The injuries sustained during a regional motocross race were too serious

It happened in Rezzato. The boy fell with other participants and would have been hit by at least one motorcycle. He was taken to the Spedali Civili in Brescia, but he didn't make it 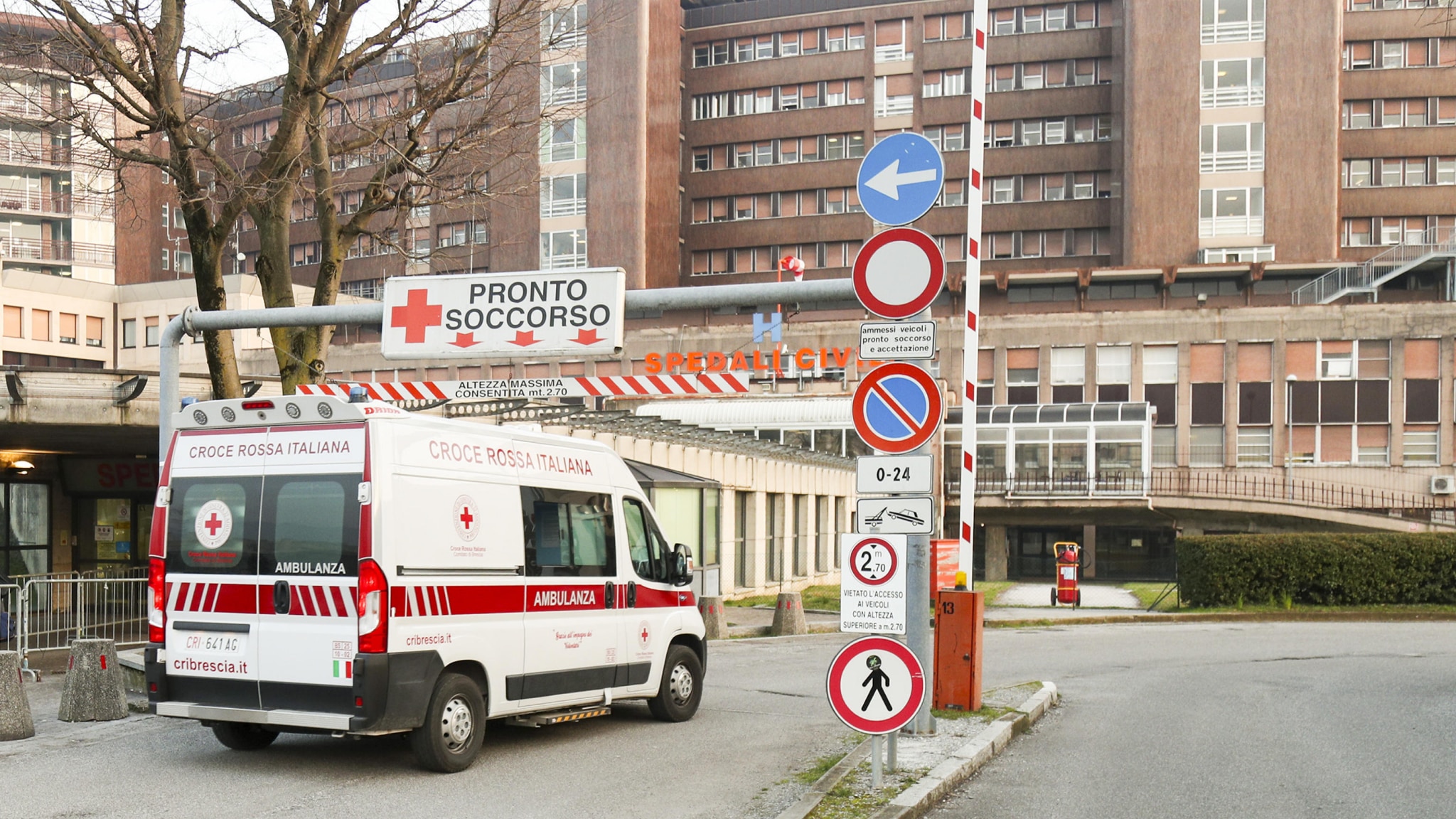 After falling with other participants he would have been hit by at least one motorbike;

dynamics that left no way out for a 16-year-old engaged in a regional motocross race in Rezzato, in the province of Brescia.

The boy was rescued and transported in serious condition to the Spedali Civili of the capital.

Unfortunately, the commitment of the health workers who have not been able to snatch him from death is in vain.