The president of the United States, Joe Biden, has pardoned and allowed the release of Efraín Antonio Campo Flores and Franqui Francisco Flores de Freitas, relatives of the president... 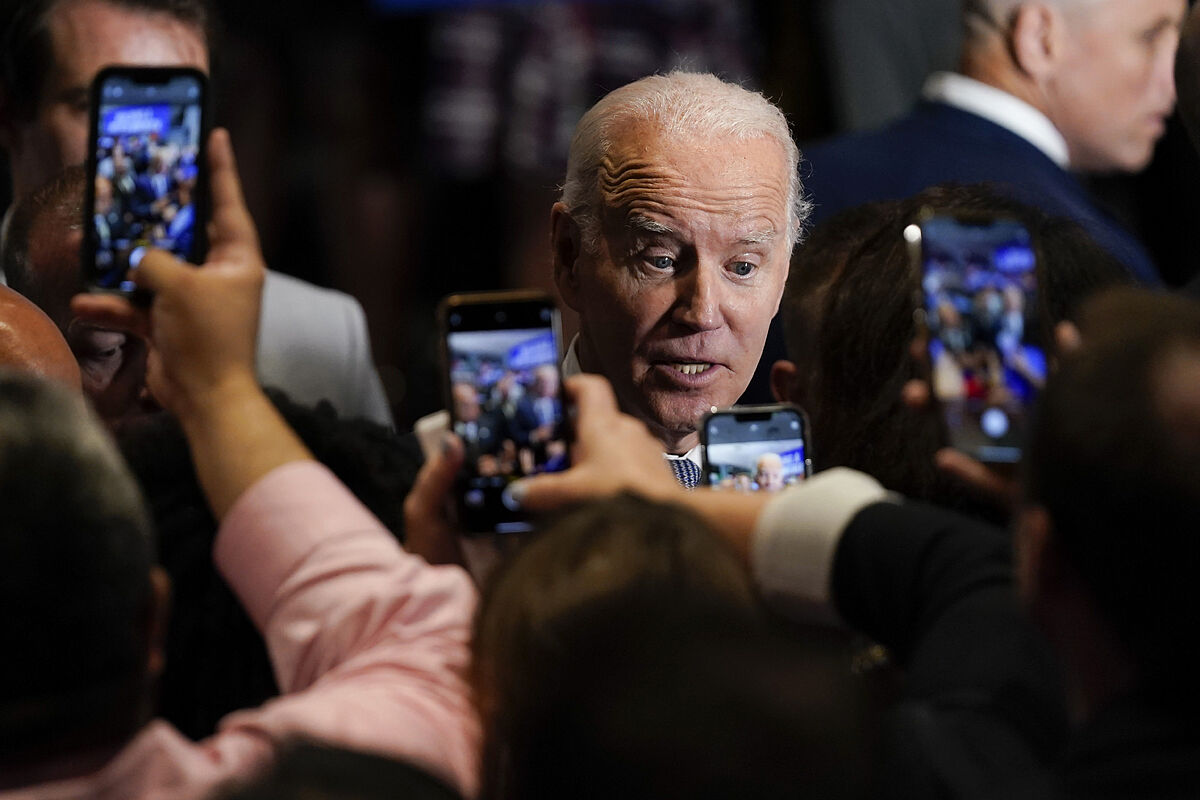 has pardoned and allowed the release of

This was detailed by US officials in statements to the press, just a few minutes after the Venezuelan government reported in a statement the release of "two young Venezuelans unjustly" detained in the United States, without specifying their identity.

The two Venezuelans, nephews of the Venezuelan first lady,

, were sentenced in December 2017 in a New York court to serve 18 years in prison for drug trafficking.

, including five directors of the US company

, a subsidiary of the Venezuelan state company

"These individuals will soon be reunited with their families and in the arms of their loved ones, which is where they belong," Biden said in a statement distributed by the

Among those released are five directors of Citgo: the former president of that company

and the former vice presidents

, the latter four with American nationality as well as Venezuelan.

The former directors of Citgo, based in

, were arrested in November 2017 during meetings in Caracas held by the state-owned company

The families of the detainees allege that PDVSA tricked them into going to Caracas with the intention of detaining them.

Once arrested in Venezuela, they were accused of various corruption crimes, such as embezzlement of public funds, concert between a public official and a contractor, money laundering and illicit association, among others.

One of the Citgo executives who was arrested,

, was already released in March of this year after a high-level US delegation visited Caracas.

, who was arrested in January this year, and retired Marine

, arrested in 2020 and accused of terrorism for his alleged involvement in a covert operation to sabotage oil facilities, a charge that Washington considers false. .