Slovakia temporarily restored border checks at four sections of the land border with Hungary due to an increase in the number of illegal refugees from the Middle East in the country. 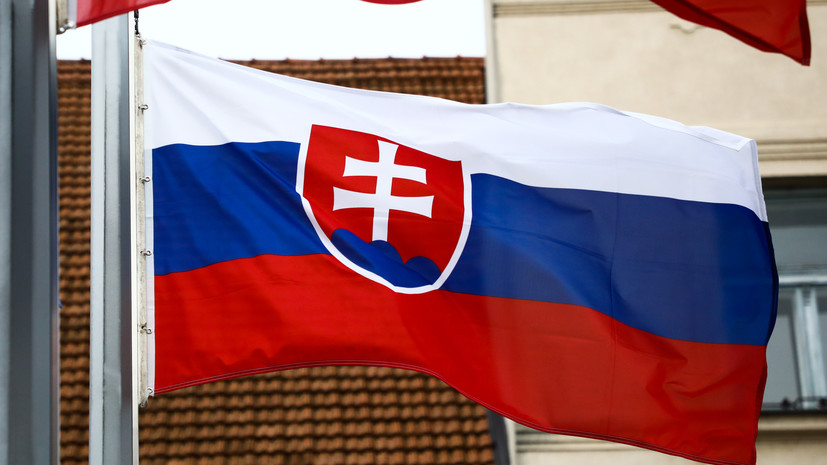 It is reported by TASS with reference to the Slovak television.

As noted, most of the refugees from the Middle East enter the territory of Hungary, which is a member of the Schengen Agreement, from Serbia.

In transit through Slovakia and the Czech Republic, they are trying to get into the countries of Western Europe.

So, last Friday, the Slovak police detained 222 illegal refugees from the Middle East.

In November 2021, Russian Foreign Minister Sergei Lavrov urged not to forget where the "legs" of the refugee crisis on the EU border "grow".

He recalled the policy of Western countries, including NATO and the EU, which tried to impose on the inhabitants of the Middle East and North Africa a "better life" and democracy in the form in which it was interpreted by the West.