Serie A: Milan 1-3 win in Empoli, everything is decided in injury time 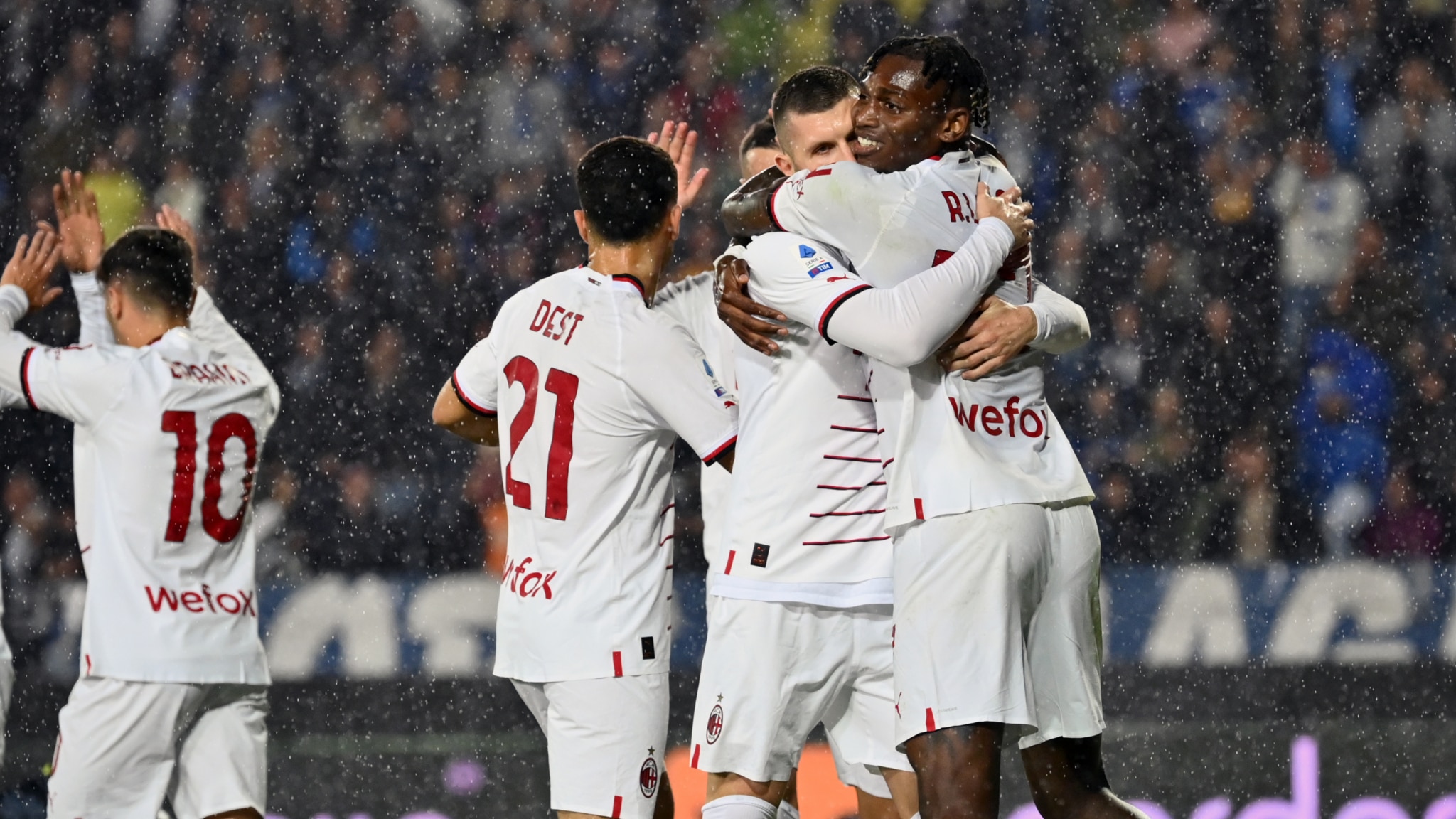 In a sensational way, Milan conquered Empoli thanks to goals from Ballo-Touré and Leao in full recovery, after the Azzurri had just found the equalizer with a free-kick from Bajrami, good at responding to Rebic's momentary advantage.

The Rossoneri thus pass 3-1 and take a very heavy success that brings them to 17 points in the standings.

Zanetti's team, on the other hand, remains stationary at 7.

The first big chance of the match happens in the 9th minute on Leao's right, which he receives in full area from De Ketelaere and kicks with a sure shot finding Vicario's foot response.

Around halfway through the fraction, the Rossoneri made themselves see again a couple of times with Saelemaekers, first imprecise with a right diagonal, then rejected by the blue goalkeeper.

The hosts held up and in the 36th minute frightened the opponents with a Haas shot from the edge, which resulted in the Tuscan protests for an alleged touch of the hand of Ballo-Touré, not punished by the referee and Var.

At the beginning of the second half Empoli started better, who tried with the conclusions of Marin and Stojanovic finished on the side, but on the other side it was Milan who touched the advantage with the free-kicks of Giroud and Tonali: the Frenchman splintered the upper part of the cross, the Italian midfielder instead finds a great reflection of Vicario after a deviation from Luperto.

In the 74th minute it was Tatarusanu who rejected an attempt by Bajrami, but a few moments later Milan took the lead: the signing is that of the newly entered Rebic, who receives from the usual Leao and from two steps puts in the 1-0.

At 92 'Bajrami equalized it with a splendid free-kick, but before the triple whistle the Rossoneri went back and won it thanks to the goals of Ball-Touré and Leao.