The Councilor for Fiestas de Barbastro, Jesús Garcés, has submitted his resignation this Saturday after being denounced by the Police and filed by the Government of Aragon for... 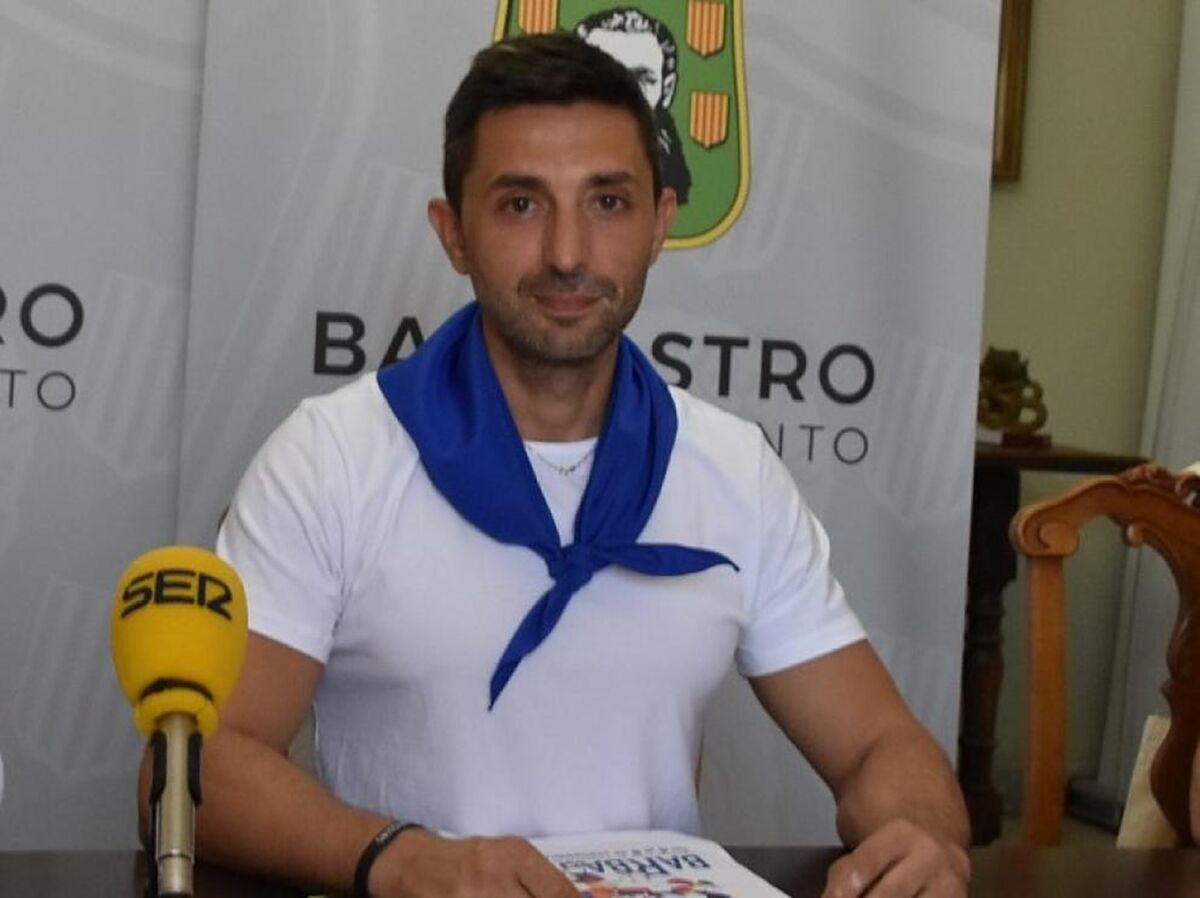 The Councilor for Festivities of Barbastro,

, has submitted his resignation this Saturday after being denounced by the Police and filed by the

for providing alcohol to a group of minors during a concert at the festivities of the aforementioned Huesca town.

In a letter sent this Saturday to the media, Garcés indicates that, "after a conversation with the mayor of Barbastro,

, I have decided to present my resignation to the act of councilor of the City Council".

He adds that "both of us have agreed that political activity requires a plus of exemplary character."

Despite not knowing the content of the police report, he points out: "I think it is my responsibility to withdraw from political activity out of respect for the city of

and the people of Barbastro, because at no time would I want social attention to fall on an issue that I believe that I must solve in a particular way on my part".

Before the resignation was made public, the Barbastro en Común

This training had requested that the councilor and the mayor give immediate explanations about what happened and assume political responsibilities considering that it was an extremely serious event.

In a statement, he explained that "if explanations are not given, our councilor at the City Council,

, will demand them and will ask, at a minimum, for Garcés' resignation, or in his case, the cessation by the mayor of all responsibilities of this councilor in the government team".