Quatennens case: a second handrail filed by his wife

Adrien Quatennens, already under the influence of a handrail filed by his campaign, was interviewed by the Lille police. Shortly after, we learn that his wife filed a second handrail for acts of harassment by SMS. 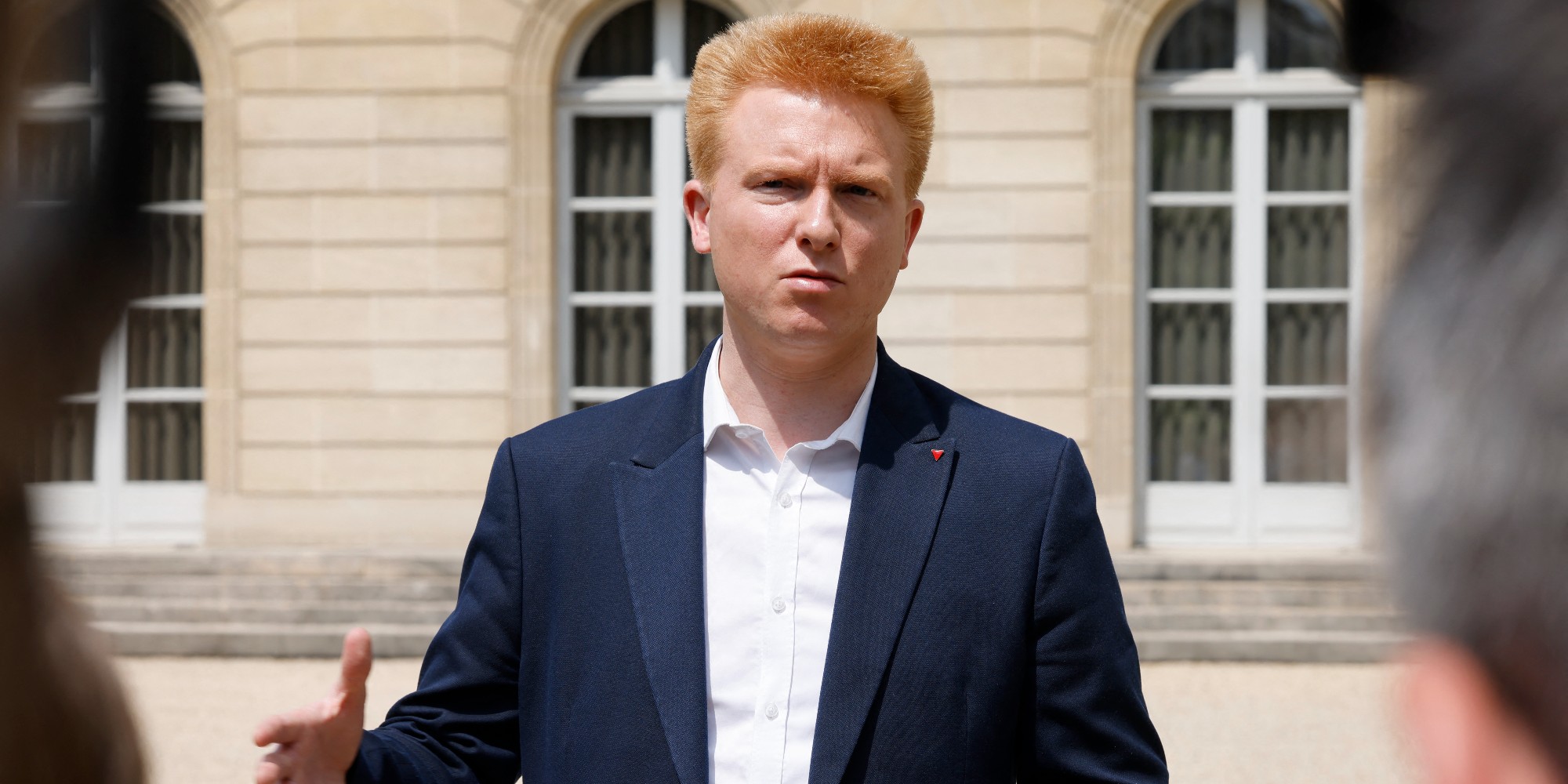 Adrien Quatennens, already under the influence of a handrail filed by his campaign, was interviewed by the Lille police.

Shortly after, we learn that his wife filed a second handrail for acts of harassment by SMS.

LFI deputy Adrien Quatennens was heard Monday at the Lille police station, as part of the investigation for domestic violence targeting him, his wife having filed a new handrail against him, his lawyer said on Saturday.

Céline Quatennens, whose first handrail had been revealed by the Canard enchaîné in mid-September, triggering the case, filed a second recently, said the deputy's lawyer, Jade Dousselin.

She confirmed information from France Info, according to which this approach dates from Saturday September 24, a few days after the opening of an investigation.

This new daybook "limits itself to evoking text messages sent by my client as part of their separation", which "does not contain any message of a malicious or threatening nature", specified the lawyer in a press release.

The deputy auditioned by the police in Lille

For his part, the northern deputy was heard Monday as part of a free hearing, said a source familiar with the matter, confirming information from the JDD.

"As we had strongly wished, my client was able to speak in the context of the ongoing preliminary investigation in order to restore a certain number of truths and bring enlightening elements to the file", detailed Me Dousselin to the AFP.

"We hope today that Justice can continue its work while respecting the secrecy of the investigation to ensure its serenity and the search for the truth," she added.

The Lille prosecutor's office had indicated on September 19 that it had opened an investigation after the first handrail filed against the deputy by his wife, as part of its "proactive criminal policy for the treatment of domestic violence".

In a press release on September 13, after the article in Le Canard Enchaîné, Céline and Adrien Quatennens said they had learned "through lawyers" that the prosecution had taken up the facts.

Adrien Quatennens immediately withdrew from his function as coordinator of La France Insoumise, acknowledging violence against his wife in a press release posted on Twitter.

He notably admitted having "gave him a slap", "a year ago", "in a context of extreme tension and mutual aggressiveness", claiming to have "deeply regretted this gesture".

Asked, the parquet floor of Lille did not react immediately.

The case fueled a strong controversy, even within LFI itself.

Jean-Luc Mélenchon and the deputy Manuel Bompard have drawn the anger in particular from feminist circles for positions accused of relativizing domestic violence, which they have both defended.