Pentagon chief Lloyd Austin said that the US authorities see no reason to believe that Russia can use nuclear weapons at this stage. 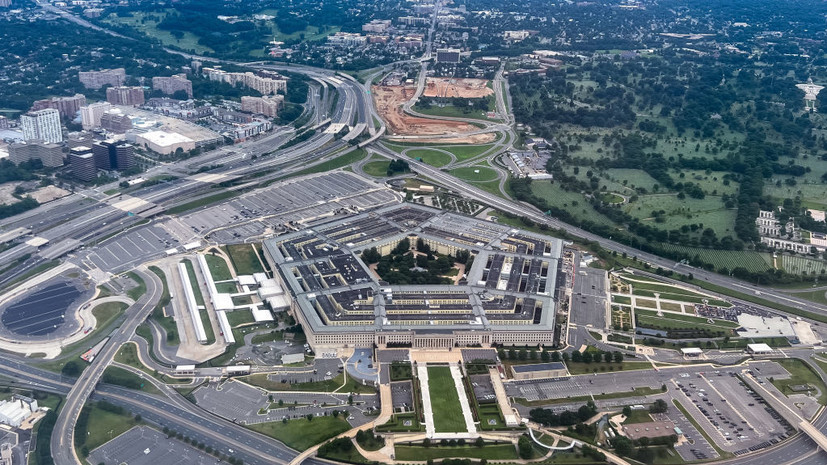 “At this stage, I don’t see anything that would lead me to the conclusion that (Russian President Vladimir Putin. -

) made such a decision,” he said in an interview with CNN.

According to Austin, Washington has notified Moscow of its concerns about the use of nuclear weapons.

NATO Secretary General Jens Stoltenberg said earlier that the alliance does not observe any changes in Russia's nuclear potential.

As Russian President Vladimir Putin noted, the United States is the only country in the world that has used nuclear weapons, thus setting a precedent.

The Russian Foreign Ministry noted that Moscow does not threaten anyone with nuclear weapons.

At the same time, the head of state, in his speech on September 21, stated that if the territorial integrity of Russia is threatened, all means will be used to protect the Russian people.