At least three people have died as a Mexican Navy Eurocopter multipurpose helicopter crashed in the Centla region in the southeastern state of Tabasco. 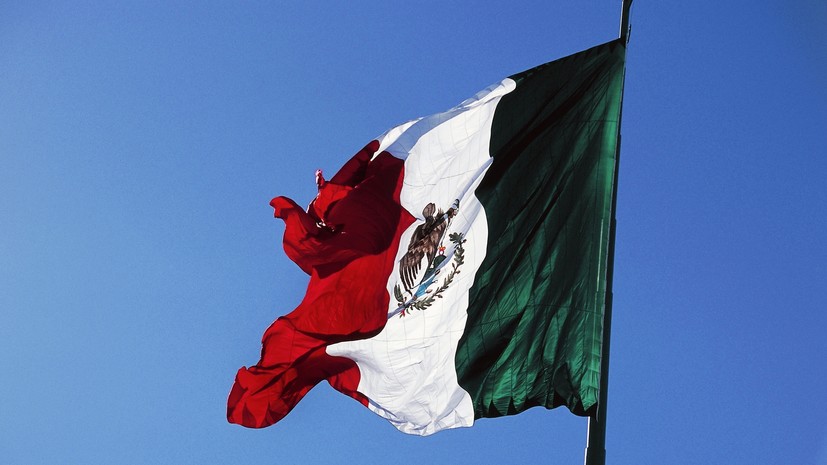 This is reported by the newspaper Milenio.

“According to preliminary information from the Navy, three people died as a result of the crash, and two members of the Semar crew were seriously injured,” the material says.

No information was provided on the possible causes of the emergency.

The Mexican Defense Ministry has not yet commented on the situation.

Earlier it became known that a Russian helicopter crashed while extinguishing a fire in Marmaris.

Two citizens of Russia were killed.