In eastern Ukraine, intense fighting continues around the strategic town of Lyman, controlled by the Russians but partially surrounded by troops from kyiv. After the annexation of... 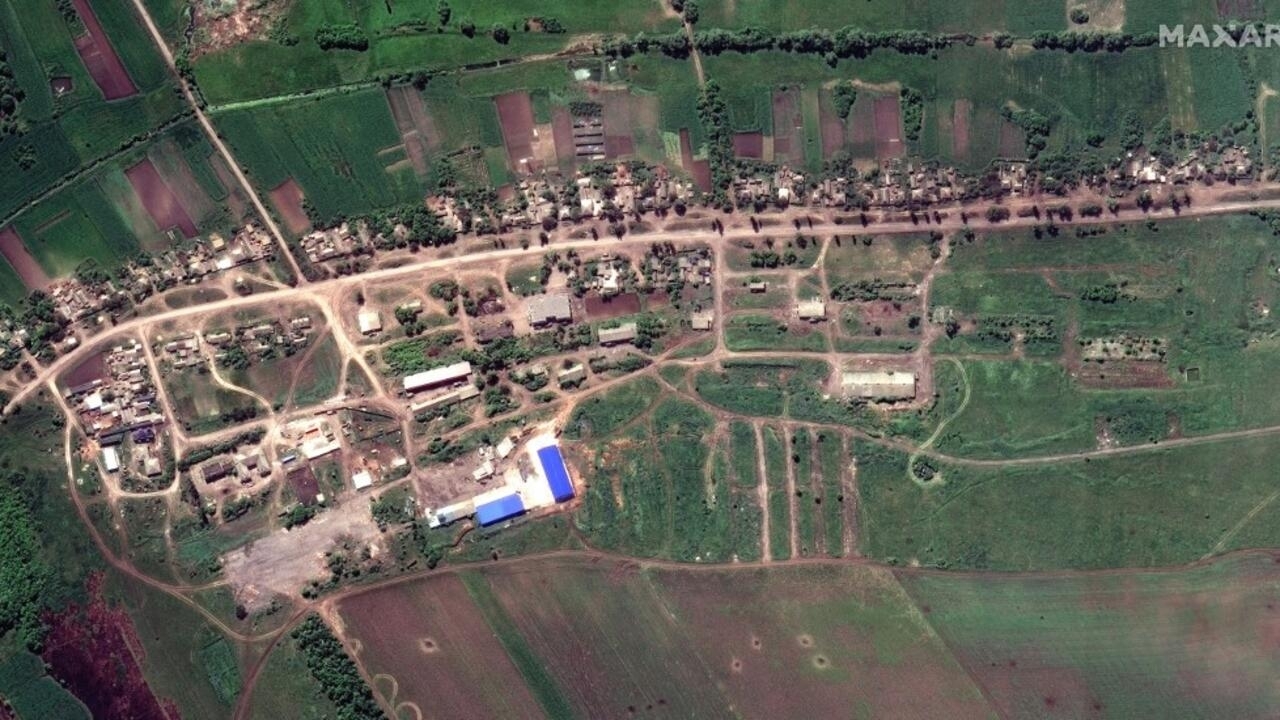 US President Joe Biden said on Friday that the United States and its allies would not be "intimidated" by Russian President Vladimir Putin, promising that NATO would defend "every inch" of its territory.

"America and its allies will not be intimidated" and Vladimir Putin "will not scare us," he said during a speech at the White House.

The Russian president and other country officials have repeatedly threatened to use nuclear weapons to defend newly incorporated Ukrainian territories.

Joe Biden called it "reckless words and threats", calling Friday's ceremony a "phony number" meant to show his strength but which he said instead illustrates "that he is in trouble".

Shortly after the president's speech, his national security adviser Jake Sullivan said that the risk of nuclear weapons by Russia existed but did not seem "imminent".

The United States will announce the "immediate" shipment of new weapons to Ukraine next week, he also said.

The United States imposed new sanctions on Russia on Friday, targeting hundreds of individuals and businesses, in retaliation for Moscow's annexation of four Ukrainian regions.

The US Treasury said it had sanctioned 14 people linked to the military-industrial complex, two leaders of the Russian central bank, relatives of senior officials and 278 elected members of Parliament.

The individuals or companies concerned are prohibited from using their assets in the United States and cannot carry out transactions with American nationals or entities.

Those targeted include Deputy Prime Minister Alexander Novak, 109 members of the Duma (lower house of parliament), the Federation Council (upper house) and 169 of its members, and the Governor of the Bank of Russia, Elvira Nabioullina.

President Volodymyr Zelensky welcomed Friday the "significant results" of the Ukrainian counter-offensive in the east of the country, at a time when the strategic town of Lyman, controlled by the Russians, is partially surrounded by troops from kyiv.

"We have significant results in the east of the country (...) Everyone has heard what is happening in Lyman, in the Donetsk region. These are steps that mean a lot to us," said he rejoiced in his daily address published on social networks.

"The guys are holding on at the end of their tether," he told local media quoted by Russian agencies, on the sidelines of a rally in downtown Moscow celebrating Russia's annexation of four Ukrainian regions. .

"Almost all logistics routes (around Lyman) are under control" of kyiv, the Ukrainian army said in a statement.

The World Bank (WB) announced on Friday that it would grant an additional $530 million in support to Ukraine to enable it to "meet the urgent needs caused by the Russian invasion".

This support, which takes the form of a new loan via the International Bank for Reconstruction and Development (IBRD), is guaranteed by the United Kingdom to the tune of 500 million dollars and by Denmark for 30 million, specified the institution in its press release