During Saturday, it became clear that the Sweden Democrats will receive four chair positions in the Riksdag's committees. The distribution has provoked reactions among SD critics, not least the allocation of the chairmanship of the justice committee. - Richard Jomshof is the most controversial appointment, says SVT's domestic political commentator Mats Knutson. 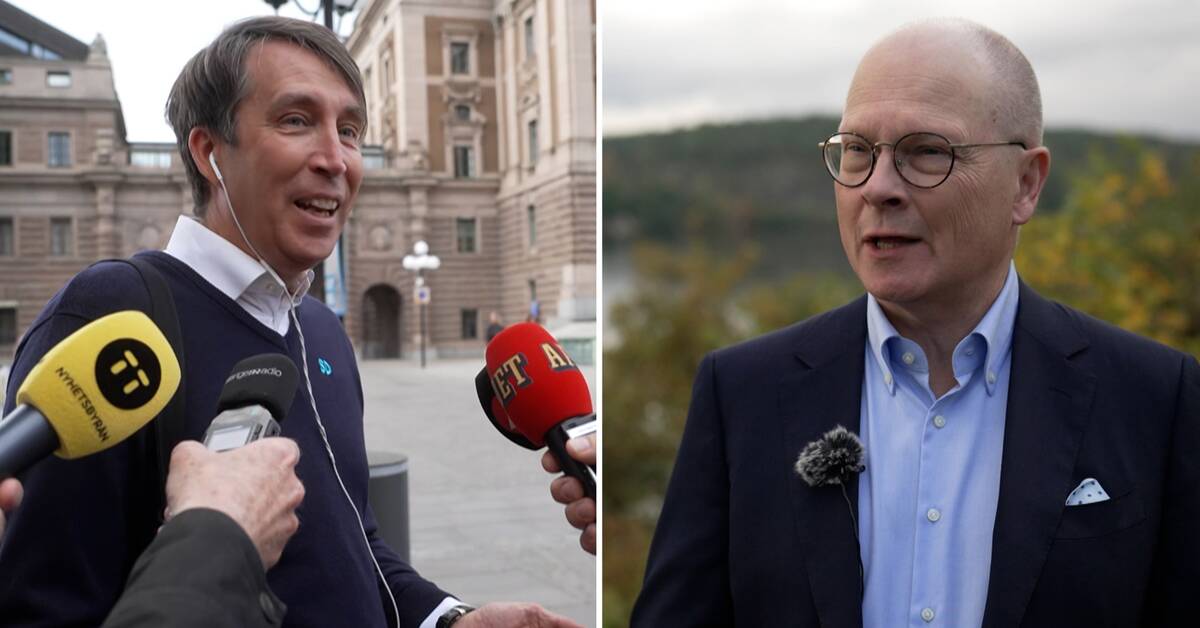 A distribution which, according to SVT's domestic travel policy commentator Mats Knutson, has an important symbolic value for the party.

- This confirms their position as the second largest party and that they now seriously have the opportunity to influence Swedish politics, says Mats Knutson.

The news has created reactions among SD critics.

Many object to the election of Richard Jomshof as chairman of the justice committee.

"I know that my former alliance colleagues have wanted to normalize SD for many years, but that Jomshof gets this post is incredible from a bourgeois perspective, where principles of the rule of law used to be guiding principles."

Mats Knutson does not consider it particularly surprising that this particular post of chairman has aroused strong reactions.

- Richard Jomshof is probably the most controversial appointment here due to his repeated criticism of Islam.

"Will swing the club in a positive way"

The chairmanship of the business committee goes to Tobias Andersson (SD), who was previously the legal policy spokesperson in the party.

He does not think the choice of Jomshof is controversial.

- I am convinced that Jomshof will swing the club in a positive way for Sweden and for the safety of our country.