Germany expresses frustration with Ukraine over its accession to NATO

The German Foreign Minister expressed a conservative reaction to Ukraine's request to join the North Atlantic Treaty Organization (NATO), noting that her country is doing everything in its power so that other countries and NATO are not drawn into this war. 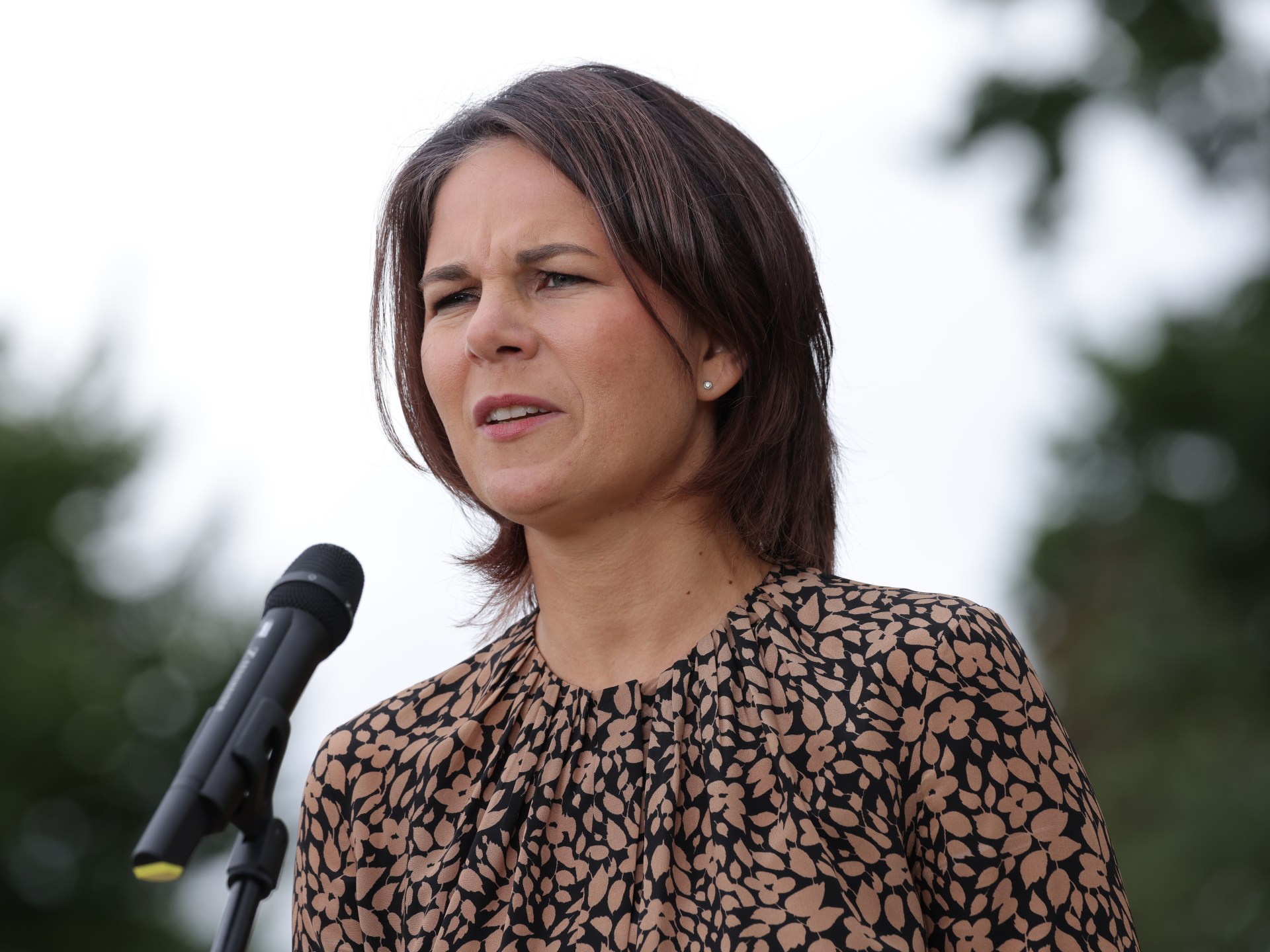 German Foreign Minister Annalina Birbock gave a conservative reaction to Ukraine's request to join the North Atlantic Treaty Organization (NATO), at a time when her colleague, Defense Minister Christina Lambrecht, began a surprise visit to the Ukrainian city of Odessa.

In response to a question about her position on the Ukrainian request, the Foreign Minister said - in an interview with German television on Friday - "We will continue to support Ukraine in its right to defend itself, even with heavy weapons, but we are also doing everything in our power, so that other countries are not dragged." NATO is not drawn into this war."

On Friday, Ukrainian President Volodymyr Zelensky signed an application to join NATO, along with his Prime Minister and Speaker of Parliament, in the wake of Russian President Vladimir Putin's announcement of the annexation of the Ukrainian regions of Lugansk, Donetsk, Zaporozhye and Kherson to Russia.

During the interview, the German minister expressed her conviction that Putin continues to isolate himself internationally by annexing more Ukrainian regions, and considered Russia's annexation of Ukrainian lands "land theft with the most severe forms of violence."

Birbock stressed that what is important now is to support Ukraine in its defensive war and to make it clear to Putin that "the world stands united against you," noting that the countries that said at the beginning of the war that it was a European matter, have now made it clear that they do not stand with Russia.

It is mentioned that one of the conditions for joining NATO is that the candidate country to join the alliance should not be involved in international conflicts and border disputes.