Seventeen evenings of great music at the Verdi Theater and at the Palazzo della Carovana, the historic seat of the prestigious university institution. Inauguration on October 18th with Fabio Biondi and the Europa Galante Orchestra 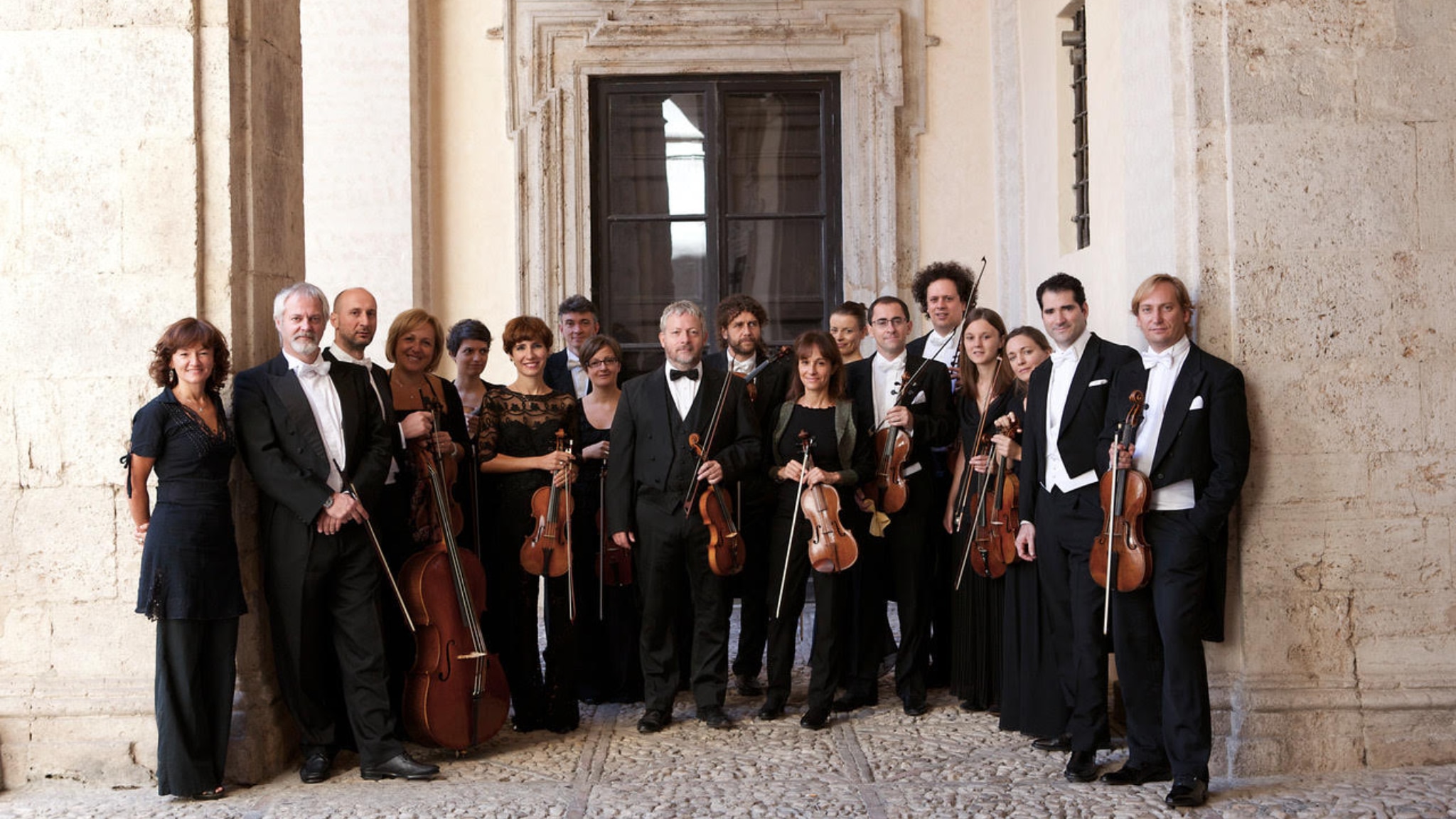 A historical excellence of the Italian and international academy at the service of great music.

Seventeen concerts from October to June next year, compositions from very different eras, performances by well-known artists and brilliant young performers, with many international orchestras, ensembles and soloists who will tread the stage of the Teatro Verdi in Pisa.

are back : a billboard created by Maestro Carlo Boccadoro.

The music review of the Scuola Normale Superiore has reached its 56th edition and resumes in full presence.

The opening night will be on October 18, 212th anniversary of the founding act of the Pisan institution, with a name of international level, Fabio Biondi, on this occasion in the role of violinist and conductor of the Europa Galante Orchestra, grappling with fantasies by Vivaldi.

A concert in the name of joyfulness and brightness, which fans will be able to attend for free by reservation, thanks to the extraordinary contribution of the Pisa Foundation, also this year partner of the season.

The entire program includes music from very different eras, from pages of the Italian 1600 to the twentieth century by Stravinskij and Prokofiev thanks to the Orchestra of Tuscany.

Alongside names already intervened in the past at the Concerts of the Normale, such as those of Alessandro Taverna, Daniele Rustioni, Francesca Dego, there will be musicians such as Gabriele Carcano, the Trio Debussy, Julia Fisher, Andrew Litton, the Italian Instrumental Academy, Costantino Catena, who come strong with wide-ranging careers at an international level.

Appointments are also expected for the Trio of Gidon Kremer, the Quartetto Carducci, the very young group Quartetto Eos, which is enjoying great success in Italy and abroad and arriving for the first time in Pisa.

There will also be a dialogue with contemporaneity, with Beethoven's Piano Sonatas alongside that of the young composer Matteo Manzitti, with the Fauré Trio approached by that of Alberto Colla, with the cycle of commissions for string quartet to Carlo Galante and Filippo Del Corno.

For the first time the Concerts will make a leap into the world of songwriting thanks to the voice of Alice who, together with Carlo Guaitoli at the piano, will re-propose some famous songs by Franco Battiato in a lieder version on the day his birthday falls.

You also present a work dedicated to children,

Ali Babà and the forty thieves

, with text and music by Paolo Arcà.

The concerts of the "Box sound" cycle with Antonio Ballista at the piano, with the ensemble Il Rossignolo, with Loredana Gintoli and her triple harp, will be hosted by the Sala Azzurra of the Palazzo della Carovana in Piazza dei Cavalieri, the historic headquarters of the Normale.