Exchange of prisoners between Washington and Caracas, including two grandchildren of President Maduro

Seven US citizens imprisoned in Venezuela were released in exchange for two grandchildren of Cilia Flores, wife of the president of Venezuela, Nicolás Maduro, accused of drug trafficking and sentenced to 18 years in prison 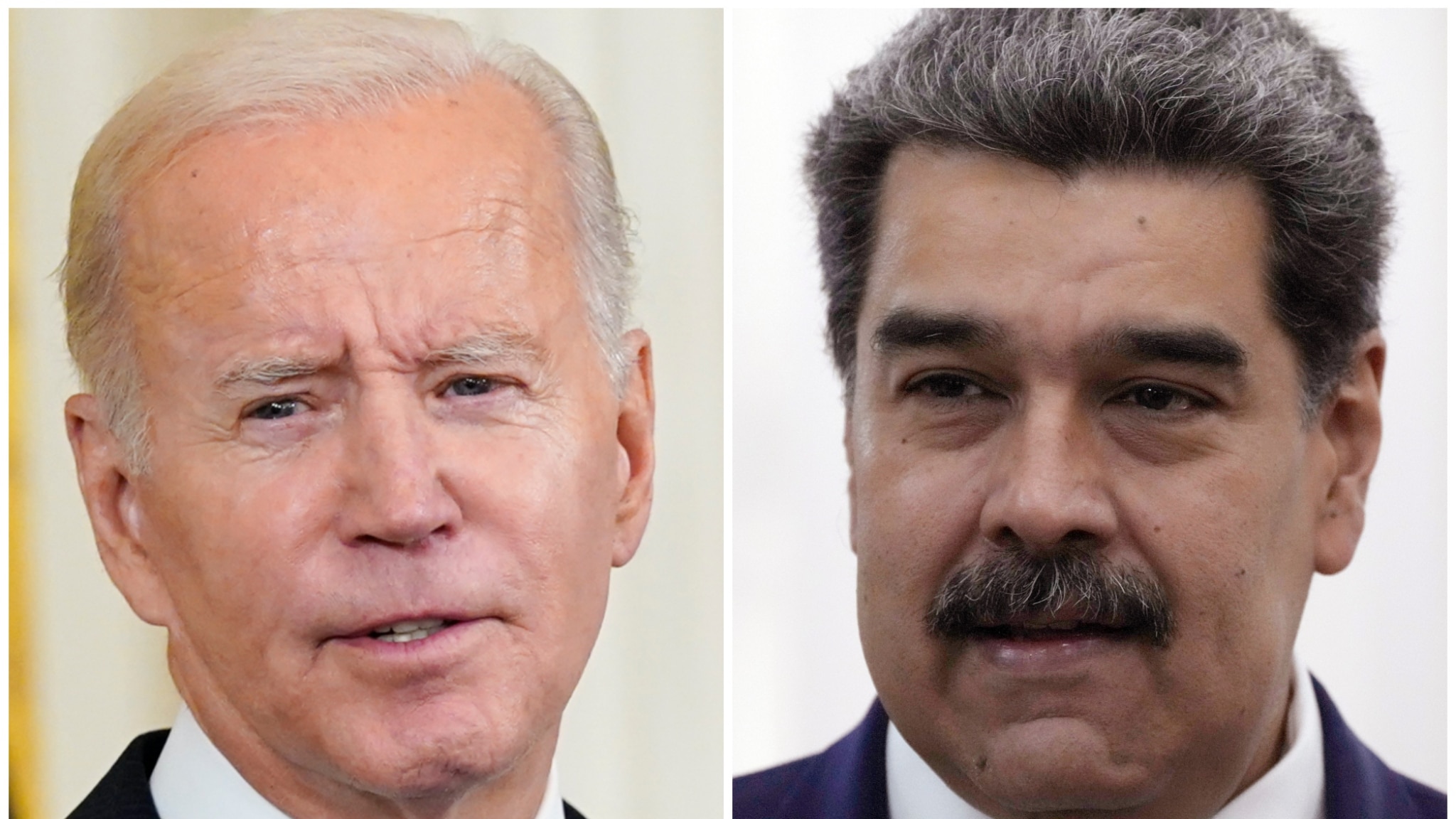 US President Joe Biden announced the release of seven US citizens imprisoned in Venezuela.

The Americans were allegedly released in exchange for two grandchildren of Cilia Flores, wife of the president of Venezuela, Nicolás Maduro, accused of drug trafficking and sentenced in 2017 to 18 years in prison by the New York Court.

Joe Biden approved the prison exchange with Caracas a few weeks ago, making the "difficult and painful decision" as the release of the two Venezuelans was essential to ensure the freedom of American detainees.

According to the American portal 'Politico', which cites administration sources, the Americans were released in exchange for the two grandchildren of Maduro's wife, in what would already be the largest prisoner exchange concluded by the Biden administration.

"We are delighted to be able to bring back to their families seven Americans who have been unjustly imprisoned for too long in Venezuela," said Internal Security Undersecretary Joshua Geltzer, quoted by Politico.

Five of these Americans are former directors of the Citgo oil company, arrested in November 2017. Citgo is a state-owned PDVSA subsidiary and is controlled by Venezuela's self-appointed president in office, opposition leader Juan Guaidó.

Among others, Matthew Heath, a former Tennessee marine arrested in 2020 in Venezuela for alleged gun-related crimes, was also released.

Osman Khan, originally from Florida, was arrested in January for illegally entering Colombia.

Both were arrested in 2015 in Haiti in a drug operation and immediately transferred to New York for trial.

The following year they were convicted of drug trafficking offenses.

They have now been amnestied by Biden.

At least four other Americans are still imprisoned in Venezuela, including two former "green berets" involved in a dismantled coup attempt in 2019. The other two detainees reportedly entered Venezuelan territory illegally from Colombia.

In the United States, however, businessman Alex Saab is still in prison.

The United States sees him as a leading figure in the Maduro regime.

The latter, on the other hand, requests his release, giving him the qualification of diplomat.