Chad extends transition to elections for up to two years

In Chad, the "Inclusive and Sovereign National Dialogue" delivered its conclusions on Saturday: the transition period before the holding of elections has been extended by a maximum of two years. And at the end of the discussion... 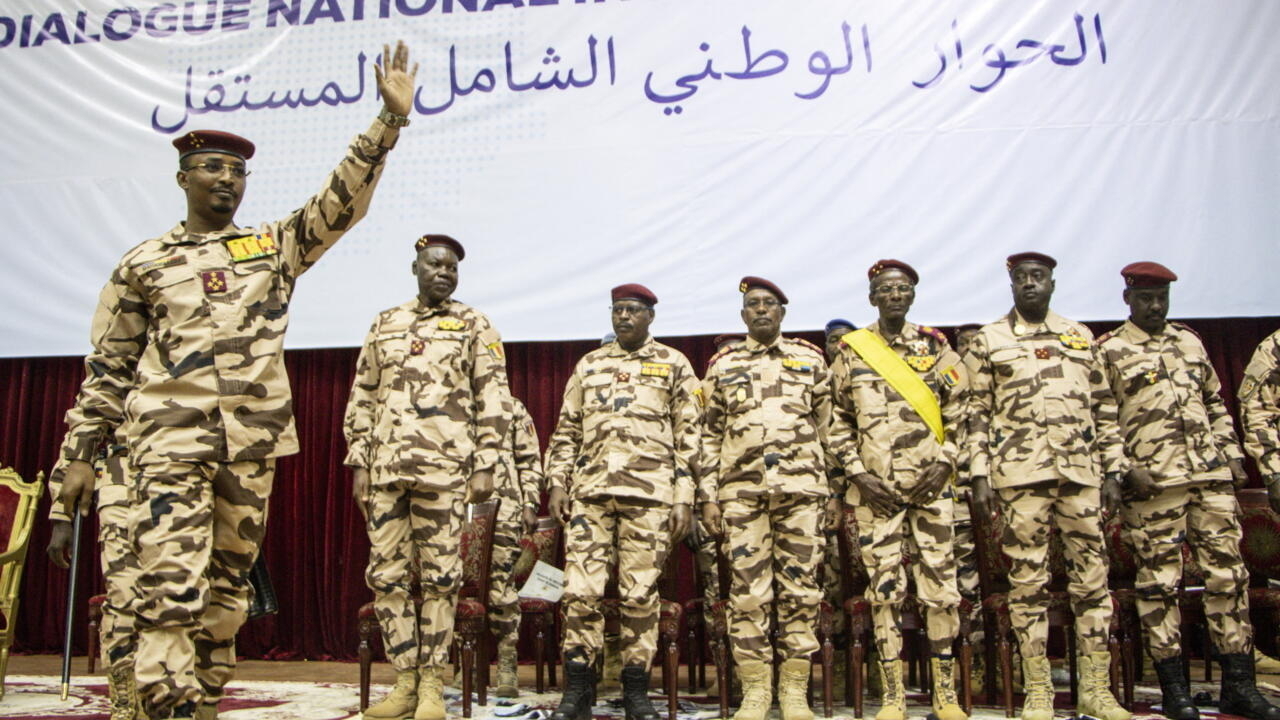 Chad extended its transition period towards elections for a maximum of two years on Saturday, October 1.

The country maintains as head of state the head of the military junta who will be authorized to run for the presidency, according to measures adopted by a national reconciliation dialogue.

The hundreds of delegates, in the absence of a large majority of the opposition and boycotting civil society organizations, as well as two of the three major rebel armed groups, adopted these measures by "consensus", Mahamat Idriss Déby Itno becoming "the President of Transition".

This Inclusive and Sovereign National Dialogue (DNIS) was laboriously launched on August 20, 16 months after the young general was proclaimed President of the Republic by the army the day after the death of his father, Idriss Déby Itno, killed in going to the front against the rebels.

At the head of a Transitional Military Council (CMT) of fifteen generals, he had abrogated the Constitution, dissolved Parliament and dismissed the government.

But he immediately promised to return power to civilians through "free and democratic" elections after an 18-month "transition" renewable once.

He had also made a commitment to Chadians and the international community not to run for the future presidential election.

A few days after his promises, the latter was dubbed with great fanfare at his father's funeral by representatives of the African Union (AU), the European Union (EU) including France represented by its President Emmanuel Macron, when they vilified and sanctioned putschist soldiers elsewhere in Africa in Mali, Burkina Faso, Guinea and Sudan.

The international community had, however, asked Mahamat Déby not to extend the transition beyond 18 months to return power to civilians, and not to run for president afterwards.

But the head of the junta had struck in June 2021 a first blow of the penknife to his promises, by considering 18 more months "if the Chadians do not manage to agree" and by handing over his "destiny" to "God" on a possible candidacy.