Bossi returns to the field, tear in Salvini's League: the "Committee for the North" is born

The initiative, which is already receiving the adhesions of various militants from Veneto and Lombardy, is a strong and clear message to the Captain, "not a tear, but a decisive indication on where the party must go", explain League sources 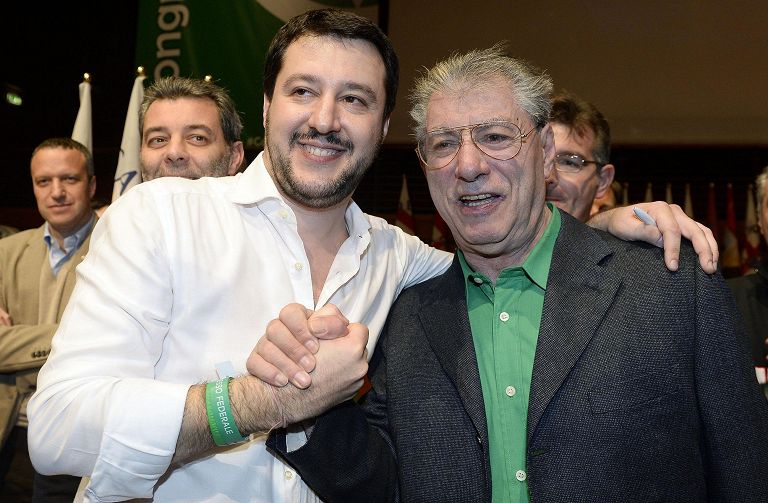 Umberto Bossi takes the North by the hand and gives life to an internal current of the “Lega Salvini premier”.

The initiative, which - according to what is learned - is already receiving the adhesions of various militants from Veneto and Lombardy, is a strong and clear message to the Captain, "not a tear, but a decisive indication on where the party must go", he explains a Northern League source.

The goal is to put the North back at the center of the party and carry out Autonomy.

The current will be called "Committee for the North.

Not even a week after having first tasted the bitter taste of rejection, then readmitted after the recount, Umberto Bossi, fresh from election to parliamentary, once finished with a series of misunderstandings the work of the Interior Ministry on the ballots, returns to have his say later a long time and founds the "northern" current of the League.

A break from the party, because the new reality will indeed act within the movement, but inevitably it will have to dialogue, and perhaps - as someone in the Via Bellerio party fears - clash with the leadership of Matteo Salvini.

Umberto Bossi and Matteo Salvini in an archive photo

Until the other day, the Senatur seemed excluded from a seat in Parliament after 35 consecutive years.

The person concerned had spoken of a "clear and unequivocal" message that comes from the citizens because "the people of the North have been listened to".

Then he explained that he did not want to run but that he did so "out of respect for militancy".

Even Salvini had thought of bringing him back with a nomination as senator for life.

But there was no need because the Ministry of the Interior has clarified in a short time the allocation of seats and Bossi, as a deputy, enters Parliament again through the main door.

Now it will be that "militancy" to support him and his followers in pursuing the reasons of the North and in trying to regain in these regions the many preferences lost on the street on 25 September.

Umberto Bossi's initiative has certainly given strength to those who believe that autonomy cannot be renounced within the League.

The so-called People of the North, also made up of many small entrepreneurs, returns to the office and seems to support and appreciate the Senatur initiative.

"After thirty years of battles, this will be the legislature that will finally implement that autonomy of the Regions that the Constitution provides. It is in the center-right program, it will cost nothing, indeed it will save millions, bring citizens closer to politics, cut waste and bureaucracy. . And the Ministry for Reforms and Regional Affairs will be the protagonist of this peaceful revolution ", reads a note from the League published almost at the same time as the announcement of the new Bossian creation.