American leader Joe Biden did not rule out that Hurricane Ian, which hit Florida, could become one of the most destructive in the history of the United States. 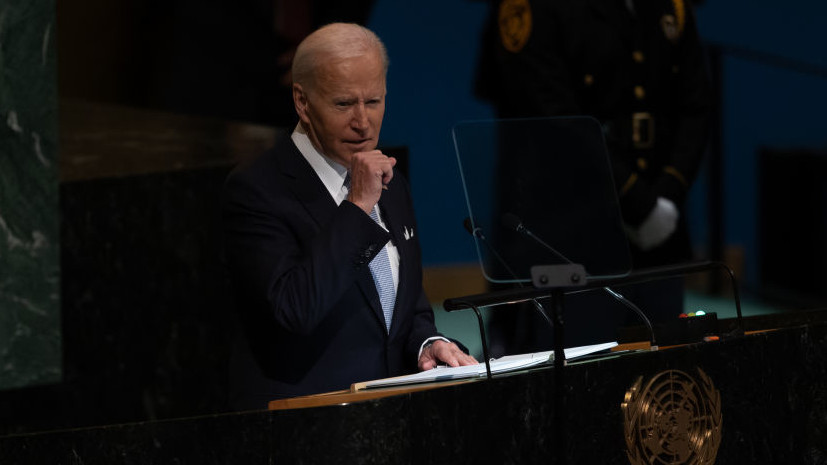 “We are beginning to assess the extent of the devastation in Florida, which is likely to be some of the worst in the history of the country,” Biden wrote on Twitter.

The American leader also promised to provide the victims with all the necessary assistance.

According to the latest data cited by RIA Novosti, at least 42 people became victims of the natural anomaly.

About 1.3 million people in the state were left without electricity.

Earlier, American director and actor Kevin Sorbo called on the country's authorities to help the victims of Hurricane Ian, and not foreign countries.