Automotive: situation "complicated until the end of 2023" for semiconductors, according to Tavares

The lack of semiconductors for the automotive industry, which penalizes the activity of car manufacturers' factories, is likely to last until the end of 2023, estimated the CEO of the Stellantis group,... 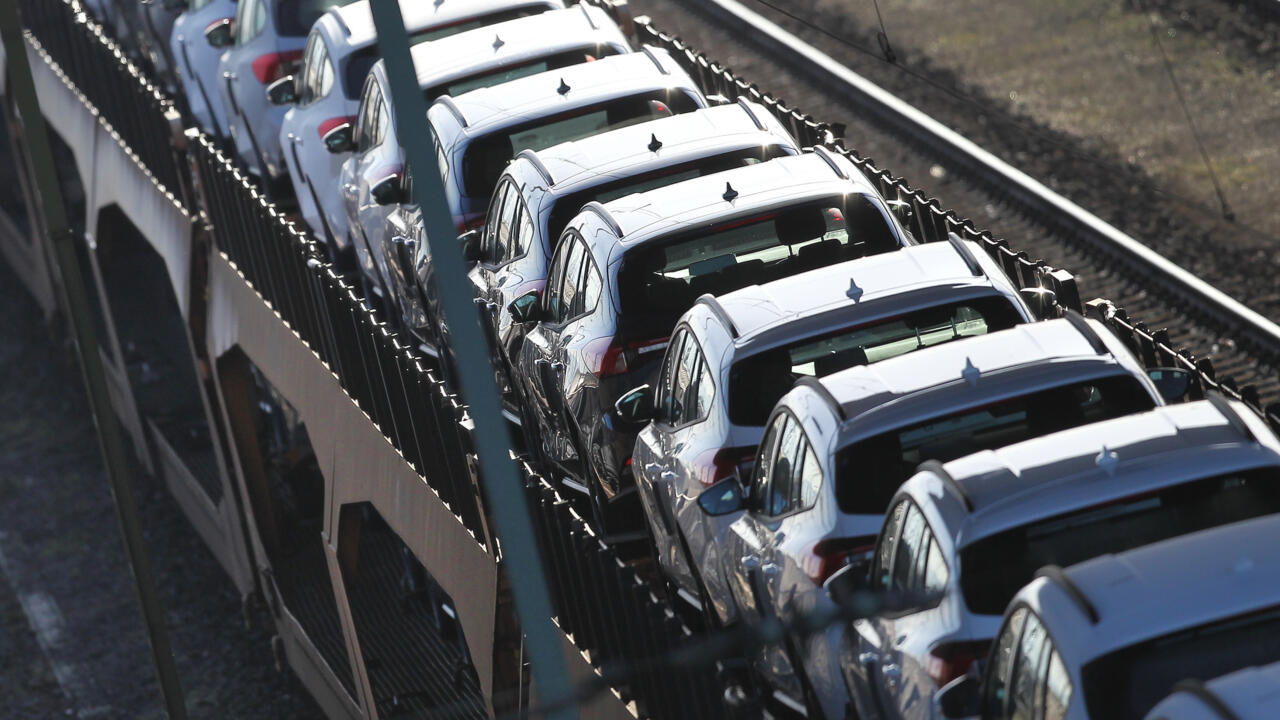 "The situation will remain very complicated until the end of 2023, then will relax afterwards, in particular because the market for consumer electronics is plunging a little", estimated Mr. Tavares, during a cross interview with the general manager of Renault Luca de Meo, just over two weeks from the Paris Motor Show.

Referring to this structural problem, Mr. De Meo recalled that during the pandemic, the car market fell, due to the impossibility for customers to go to the dealership.

"So we got our demand forecast for semiconductors. And since people stayed home, they were buying computers, PlayStations, etc," De Meo explained.

"The semiconductor industry has adapted and focused on high value-added products for the consumer electronics market," concluded the boss of Renault, who today is "struggling to find the basic chip that raises and lowers the window", which makes it impossible to produce cars.

Mr. Tavares recalled the significant investments - several tens of billions each time - made by the United States and the European Union to relaunch "in-house" semiconductor sectors and break out of dependence on Asia .

"When these investments materialize, there will be semiconductors, and even a glut. But we will have to wait at least three years," said Tavares.

This problem affects the whole of Europe, recalled on Saturday a spokesperson for the automotive platform (PFA), which published monthly car sales figures, at half mast over the first nine months of the year in large partly because of this lack of components, even if the last two months have sketched a timid rebound.

Asked about Chinese competition in Europe, Mr. Tavares did not hide a certain concern, particularly about the electric car: "China is attacking the market with very low prices, perhaps subsidized elsewhere, but it is another topic," he said.

He regretted that Europe had "opened a gaping door" to Chinese exports, believing that the continent "is now under strong pressure" which will probably force European manufacturers, in the coming years, "to reduce their costs very important".

A context which, according to him, motivated the merger of PSA with Fiat Chrysler Automobiles (FCA), to create Stellantis and "benefit from a scale effect on cost reduction and, ultimately, avoid social damage" .

"If you are not competitive with Chinese manufacturers, you will have to do something... Either you sell at a higher price, but you lose market share and your business becomes too big; or you sell at the imposed price by competition, but at the risk of ending up in the red and having to restructure", concluded Mr. Tavares.