Allied troops in the DPR were withdrawn from Krasny Liman to more advantageous lines due to the threat of encirclement, the Russian Defense Ministry said. At the same time, more than 200 Ukrainian soldiers, as well as five tanks and nine infantry fighting vehicles, were destroyed by massive strikes on the brigades of the Armed Forces of Ukraine over the past 24 hours in the Krasnolimansky direction. 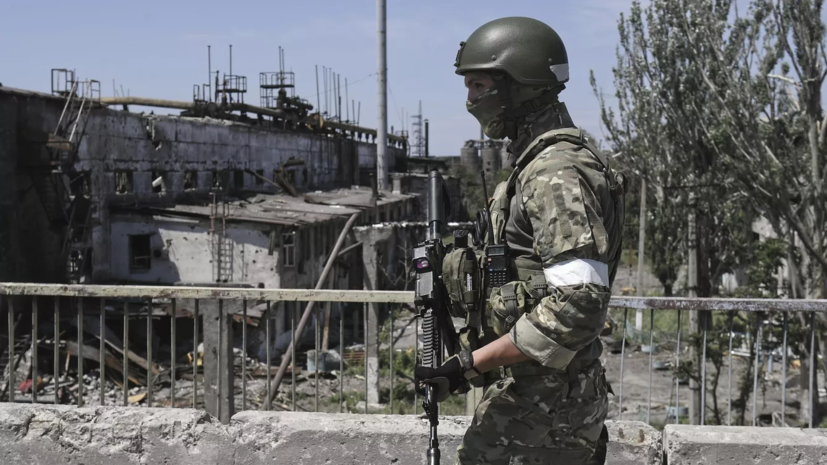 Fire strikes were inflicted on the positions of the 66th and 93rd mechanized brigades of the Armed Forces of Ukraine.

“Despite the losses incurred, having a significant superiority in forces and means, the enemy brought in reserves and continued the offensive in this direction,” the ministry’s report says.

In order to prevent encirclement, the allied troops withdrew "to more advantageous lines."

Earlier, a local military commandant told RT that Russian troops in Krasny Liman were repelling attacks from the Armed Forces of Ukraine, while the situation in the settlement was tense: Ukrainian troops “constantly probe in small groups, large groups, use equipment.”

According to him, the enemy “does not choose where to shoot”, attacking civilians, houses and infrastructure.