Three years ago, LG Söderberg Fastigheter in Örebro planned three apartment buildings in the western part of the city. Climate and environmental considerations were then included in the planning. Now they are happy that they chose that path due to the economic unrest and price trends in the energy market. 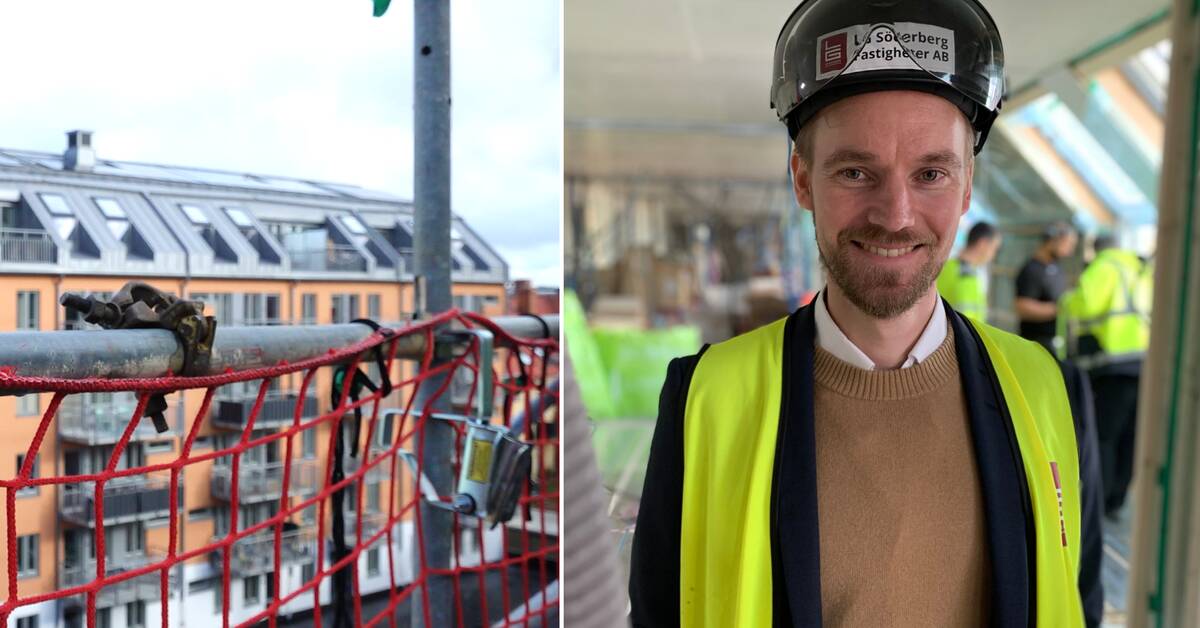 Two new out of three planned houses will soon be ready.

In one, tenants have already moved in, and the other will be ready in the autumn.

In a later stage, the old shoe factory, which also gave the area its name, will also be turned into rental properties.

There will be a total of 186 apartments when construction is complete.

- Our idea is that we should manage and own over the long term.

Then we can make heavier investments now in exchange for better energy performance in the future, says property owner Oscar Söderberg.

Rock heating instead of district heating

Already in the planning stage, climate and environmental considerations were included.

The houses are not heated with district heating, which is most common when it comes to apartment buildings in Swedish cities.

Instead, geothermal heat is used in combination with accumulator tanks, low-temperature underfloor heating and solar cells.

The project is budgeted at SEK 300 million and price increases for building materials have currently meant cost increases of approximately SEK 30 million.

Despite that, they are satisfied with the investment.

- We want to do our bit and as a long-term owner, this provides financial advantages, says Oscar Söderberg.

Join us for a visit to the heating center in the video.