Former German chancellor Angela Merkel said at an event in the city of Goslar that it is necessary in the future to involve Russia in the creation of a pan-European security architecture. 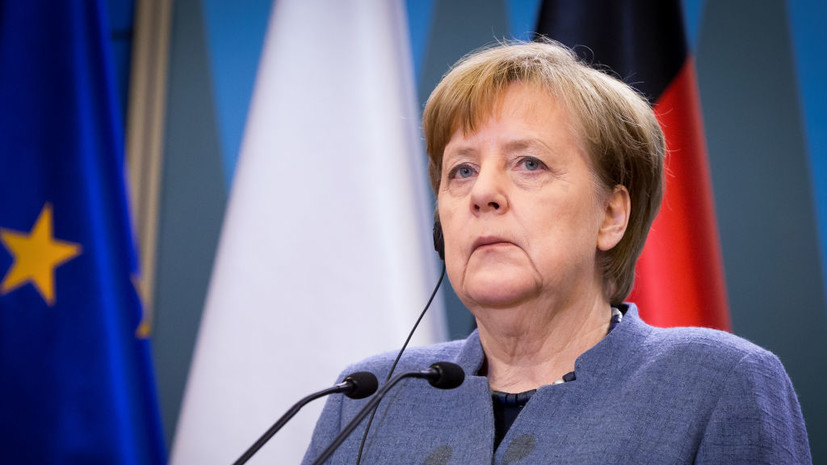 According to N-tv, the politician criticized the Russian special operation in Ukraine, calling it a violation of international law.

At the same time, according to Merkel, it is necessary to continue work "on a common European security architecture with the participation of Russia," even if this "requires a lot of endurance."

At the end of February, Merkel condemned the Russian military special operation to demilitarize Ukraine.

According to her, "there is no justification for this egregious violation of international law."

In a conversation with UN Secretary General António Guterres in April, Russian President Vladimir Putin recalled that the whole problem around Ukraine arose after the coup d'état that took place in Kyiv in 2014.