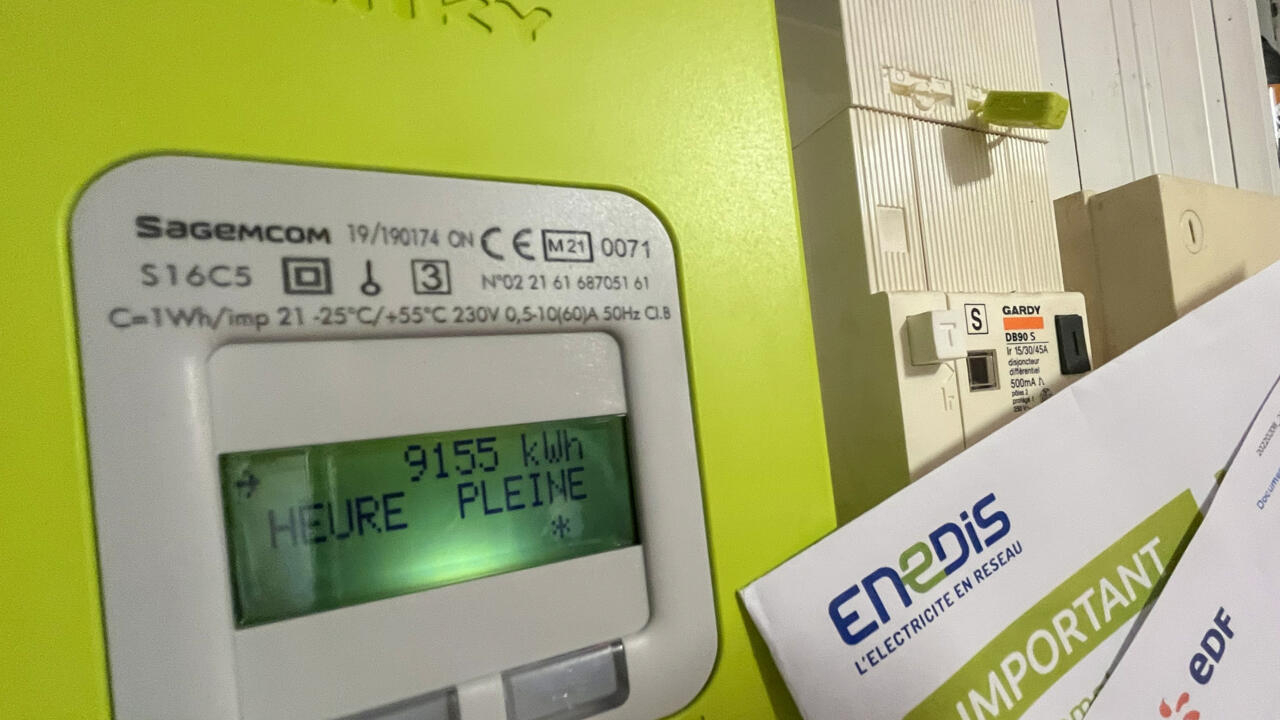 Recent leaks on the Nord Stream 1 and 2 gas pipelines in the Baltic Sea, denounced by the EU as acts of "sabotage", have raised new concerns within the bloc, already reeling from war-related price hikes triggered by Russia in Ukraine.

Meeting in Brussels, the ministers of the 27 should validate proposals presented in mid-September by the European Commission, aimed at recovering part of the "superprofits" of energy producers to redistribute them to consumers, and reduce the demand for electricity .

But a majority of Member States - fifteen, including France, Belgium, Italy and Spain - believe that the "most serious problem" must be tackled: they are calling for a cap on the prices of wholesale of gas on the European market.

These countries want the measure to apply to all gas imports, not just those from Russia.

And some "are more and more nervous" about the Commission's attitude, according to a European diplomat.

The Community executive, like Germany, is reluctant to take such a measure, fearing that a price limitation will threaten European supplies by dissuading "reliable partners" such as Norway or the United States from delivering the in gas, for the benefit of Asia.

The Commission is proposing to set a maximum price for Russian gas -- transported by pipeline or liquefied natural gas (LNG) -- which currently accounts for 9% of European imports.

Russia was historically the EU's biggest gas supplier, bringing more than 40% of the gas to the bloc.

Brussels is counting on negotiations with other suppliers of gas transported by pipeline to bring down prices, but believes that for LNG, the ability to negotiate is limited by international competition.

The Commission is also considering capping the price of gas used for electricity generation.

These options will be discussed by the ministers, and should give rise to a more detailed plan, before a summit of the leaders of the Twenty-Seven on October 7 in Prague.

In the meantime, ministers are expected to agree on Friday a draft regulation to cap the revenues of electricity generators from nuclear and renewables (wind, solar, hydro) who make windfall profits by selling their output at a price well above their production costs.

The ceiling would be set at 180 euros per megawatt hour and the difference with the wholesale market price would be recovered by the States to be redistributed to households and businesses.

A "temporary solidarity contribution" is also planned for producers and distributors of gas, coal and oil.

In total, revenues of around 140 billion euros could thus be donated, according to Commission President Ursula von der Leyen.

The bill also sets a binding target for states to reduce their electricity consumption "by at least 5%" during peak consumption hours.

The Twenty-Seven are also called upon to reduce their monthly electricity consumption by 10%, an indicative objective.

Many EU countries have already put in place support schemes at national level to relieve households and businesses strangled by bills.

France and Spain in particular apply ceilings to energy prices.

Similarly, Germany, the EU's largest economy, announced on Thursday that it would release up to 200 billion additional euros to limit gas and electricity prices.

The European employers' association BusinessEurope warned on Thursday that gas and electricity prices posed an "imminent risk" of "production losses" and "shutdowns of thousands of European companies".

Mitigating the impact of these prices is "a matter of survival", she said.