Apple's Vice President of Purchasing Resigns... what joke were you

Apple's vice president of purchasing, Tony Blevins, is resigning, Bloomberg reported on the 29th. According to reports, the exact reason for Blevins' resignation is not known, but a video posted on TikTok, a Chinese video-sharing platform, started earlier this month. 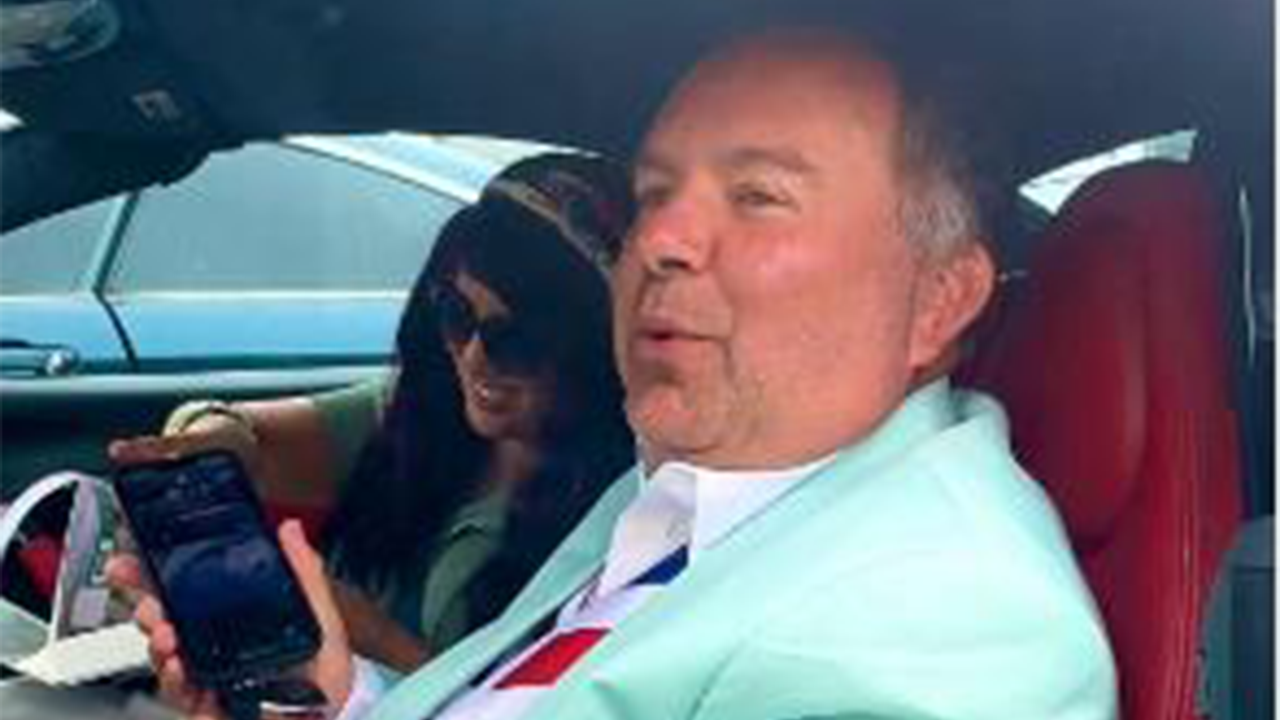 According to reports, the exact reason for Blevins' resignation is not known, but a video posted on Chinese video-sharing platform TikTok earlier this month started.

In this video released on the 5th of this month, Blevins appeared as part of a series where TikTok and Instagram creator Daniel Mac asked expensive car owners for a job.

Blevins was parked in a Mercedes-Benz SLR McLaren, a sports car worth hundreds of millions of dollars, when asked by Mac, “What is your job?”

"I have expensive cars, I play golf, and I touch big-breasted women," he joked. "I still take weekends and holidays off."

This video was filmed last month at a car show in Pebble Beach, California, USA.

The video has garnered over 40,000 likes on Instagram and over 1.3 million views on TikTok.

However, Apple launched an investigation after the video became public.

According to Bloomberg, executives, including Chief Executive Officer Tim Cook, have expressed anger at Blevins' comments in the TikTok video in that they have publicly advocated for workforce diversity and women's empowerment.

"I want to sincerely apologize to those who were offended by my wrong attempt at humor," Blevins told the news agency.

Joining Apple in 2000, he belongs to a group of about 100 vice presidents, but he ranks among about 30 who report to chief executives, including Tim Cook.

He is said to have been instrumental in helping Apple cut costs.