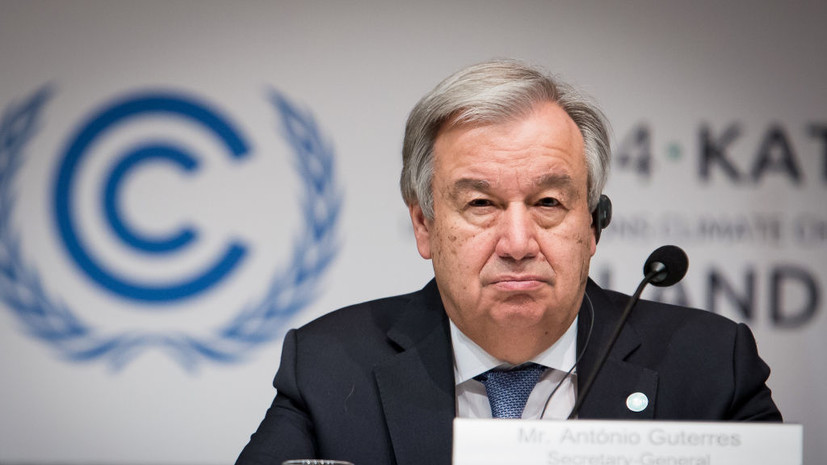 “The Secretary General strongly believes in the need to maintain channels of communication.

This is even more important at [such] times,” said Dujarric, quoted by TASS.

Guterres "expressed his firm position in defense of international law", this "does not mean that he will no longer speak with the Russian side."

“On the contrary, contacts should be continued,” he said.

Turkish President Recep Tayyip Erdogan also believes that all world leaders who have contact with Russian President Vladimir Putin should maintain a dialogue with him to resolve the situation in Ukraine.