Two ministers: Germany faces the threat of an economic crisis and we are in an energy war

A German minister has warned that his country is at risk of an economic and social crisis. Germany plans to spend 200 billion euros to counter rising energy prices, at a time when the country's inflation is at its highest level in a quarter of a century. 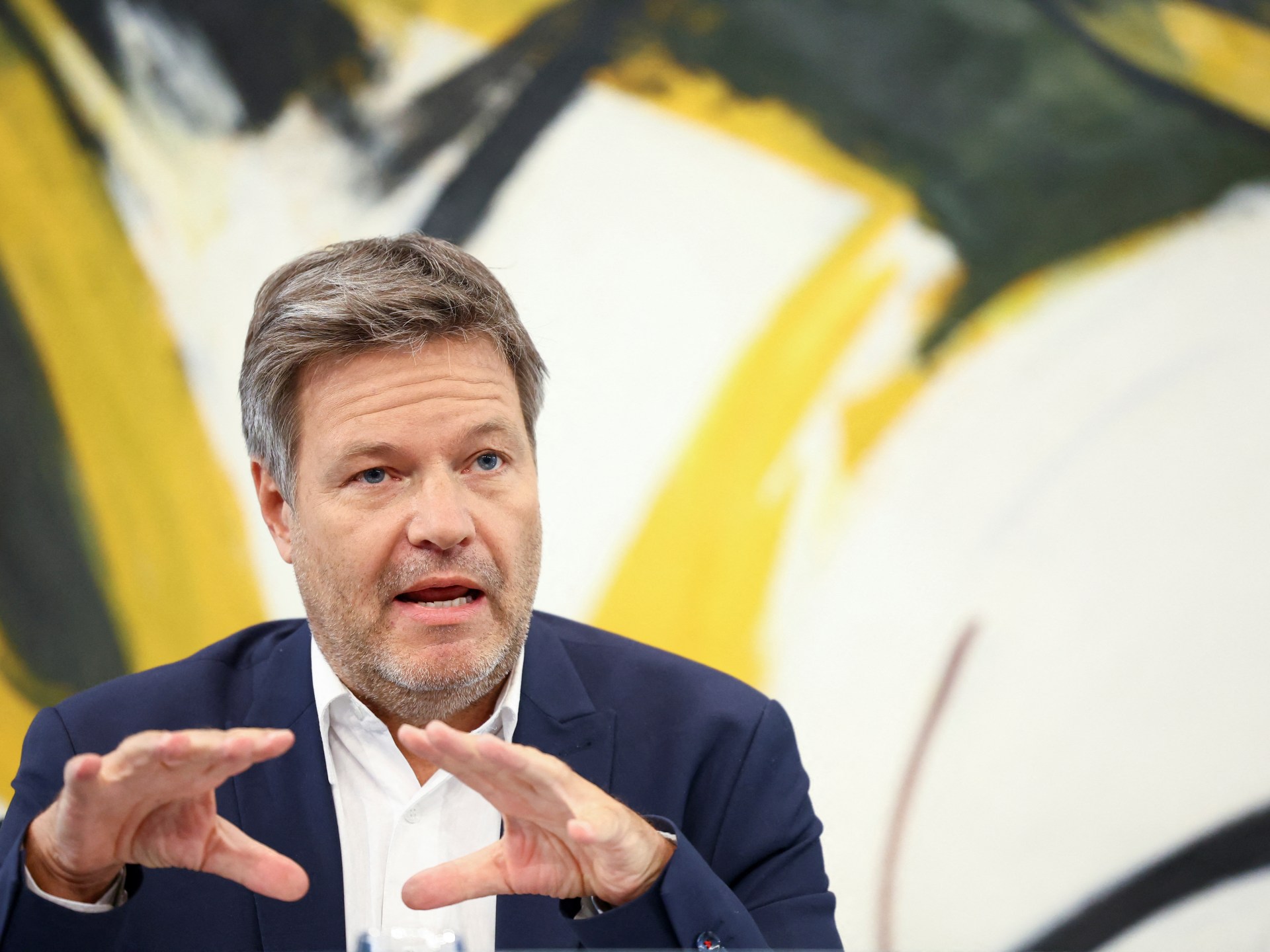 A German minister has warned that his country is at risk of an economic and social crisis.

Germany plans to spend 200 billion euros to counter rising energy prices, at a time when the country's inflation has reached its highest level in a quarter of a century.

Two German government ministers said on Thursday that German companies and families should rationalize gas consumption more, at a time when the country is locked in an economic war with Russia.

"The energy crisis we are experiencing in Europe may turn into an economic and social crisis as well," Economy Minister Robert Habeck told reporters.

"We found ourselves in the midst of an energy war," Finance Minister Christian Lindner said, adding that Germany would respond with all its economic might.

A plan to counter the rise in energy prices

Germany plans to spend up to 200 billion euros ($195 billion) to help the country's consumers and businesses cope with rising energy prices.

Chancellor Olaf Schultz said, in press statements today, Thursday, that the government will reactivate the Economic Stability Fund previously used during the global financial crisis and the Corona virus epidemic.

Germany is facing a sharp increase of up to three times in energy bills for consumers, families and companies, amid a European plan to manage the energy crisis during the next winter.

Schultz added that Moscow's decision to cut off natural gas from Europe, and the recent leaks on the Nord Stream pipelines, showed that no more Russian energy supplies could be expected in the near future.

Germany was importing 50% of its natural gas needs from Russia, before it has now fallen to less than 20%, at a time when the government asserts that its imports will be zero within a few years.

Inflation at its highest level in a quarter of a century

Meanwhile, data published today, Thursday, showed that inflation in Germany rose in September to its highest level in more than a quarter of a century, pressured by high energy prices, with which calm measures are no longer feasible.

The Federal Statistics Office indicated that consumer prices rose by 10.9% on an annual basis.

This increase is the highest since 1996.

The increase in inflation is due to the rise in energy costs by 43.9 percent compared to September of last year, after an offer to reduce transport tickets and fuel tax expired at the end of last August.