Turkish President Recep Tayyip Erdogan asked Russian leader Vladimir Putin to "give the talks another chance" to resolve the situation in Ukraine, with Ankara ready to mediate. 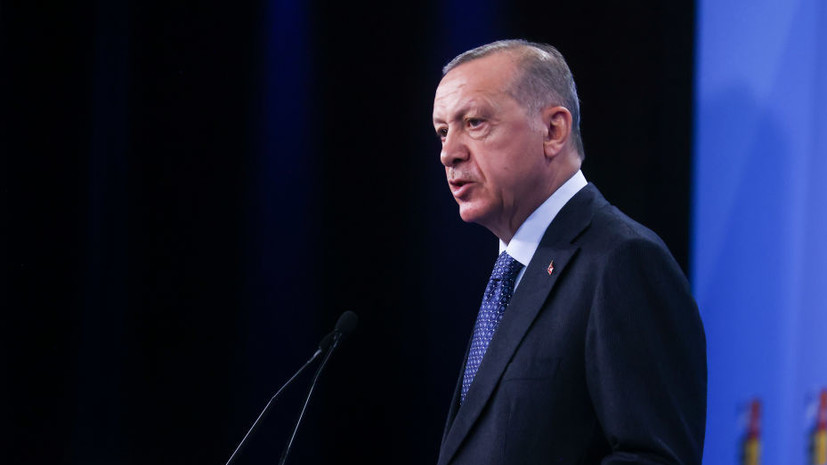 “President Erdogan has said that steps are needed to reduce tensions in order to pave the way for more positive developments, and that steps are expected from Russia to facilitate this process, especially on the issue of the annexation of some regions of Ukraine to Russia.

Asking Russian President Putin to give the negotiations another chance, President Erdogan said that Turkey is ready to play the role of a mediator in this process, ”RIA Novosti quotes the office of the Turkish leader.

Earlier, Turkish Foreign Minister Mevlut Cavusoglu said that Putin, during a conversation with Erdogan, stated that Moscow could return to negotiations with Kyiv, but on new terms.

The Kremlin noted that Russia remains willing to negotiate, but as the situation changes, so do the conditions.