The whole house was uprooted… Super hurricane swept through Florida

Hurricane Ian swept away 2.6 million homes in Florida, USA. The damage is growing, with some say that the casualties could reach hundreds. 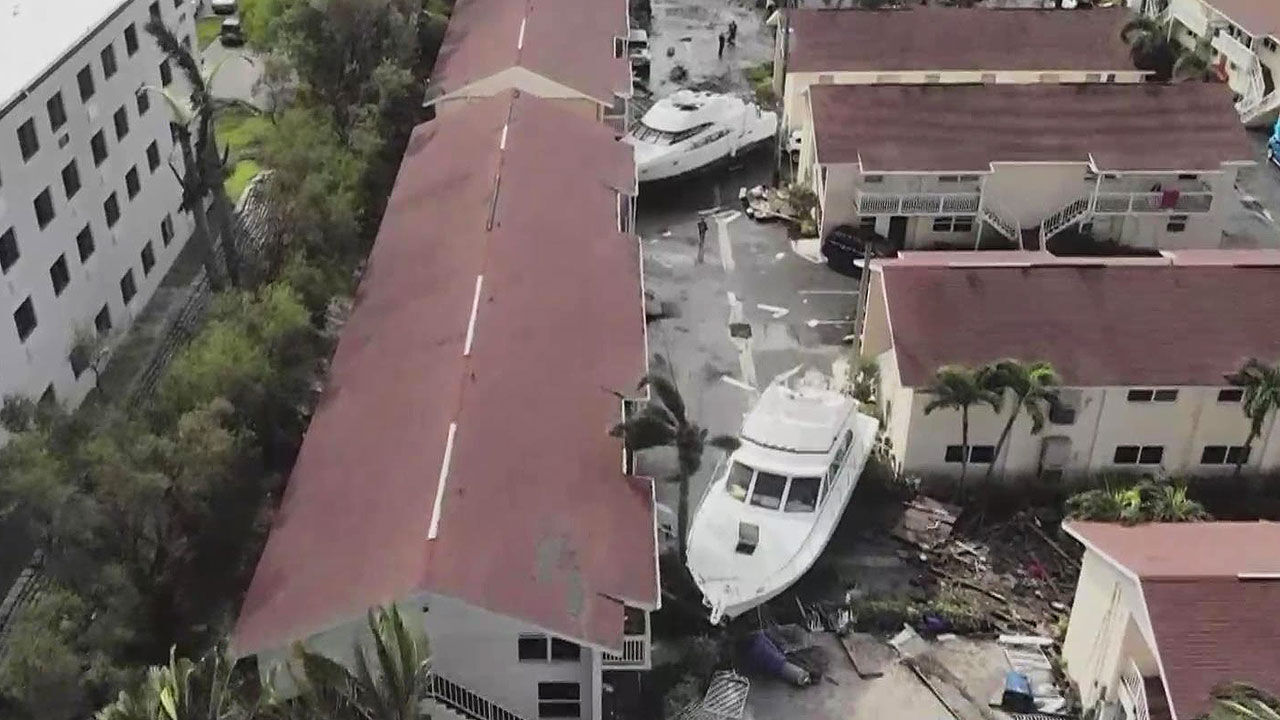 The damage is growing, with some say that the casualties could reach hundreds.

stormy city downtown has been turned into a battlefield.

Bridges collapsed, and the roads that used to be roads turned into deserts as the asphalt was torn off.

In a village where the water was filled with water, the whole house was pulled out and laid on its side, while in some houses the gas exploded due to the raging rain and wind.

[Sydney Benhorn / Victims: The strong wind hit our house so hard I ran away to my mother's house.

There was only one thing I could do.

And now I am homeless.]

Hurricane Ian, which hit Florida with a Category 4 rating, one less than the highest Category 5, swept across the Florida Peninsula overnight, weakening to Category 1 with strong winds of 144 kilometers per hour.

However, it is the fifth most powerful hurricane that has hit the United States, and its movement speed is slow, sending a lot of rain over a wide area and causing flooding and other damage.

In particular, the damage in Fort Myers in southwestern Florida was huge, with 2.6 million households out of power.

We have not yet received any complaints from Korean-Americans.

Hurricane Ian struck the day before landing in the United States, killing two people in Cuba.