The US Senate approved a project to allocate another $12.4 billion in aid to Ukraine

The US Senate has approved a project to finance the US government, which provides for the allocation of another $12.4 billion in aid to Ukraine. 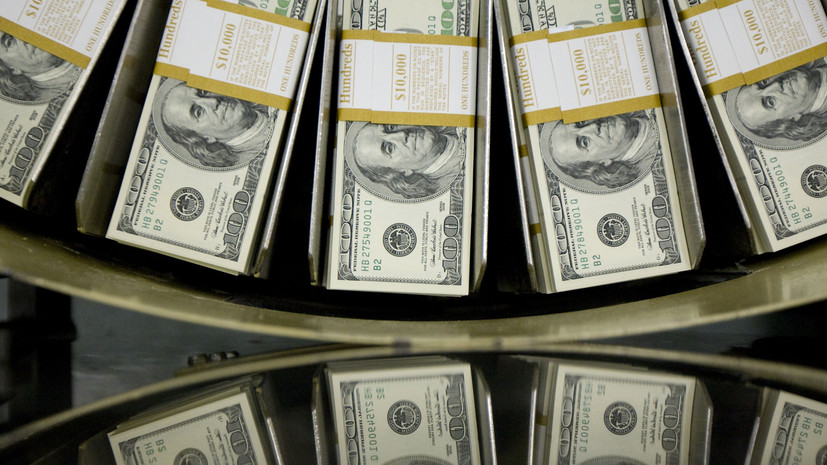 This was reported by TASS with reference to the broadcast of the meeting.

The initiative was supported by more than 60 senators.