The Expressen reporter: "The politicians make it almost a sport"

Ulf Kristersson (M) is in full swing with the task of trying to form a government. But not much of what happens in the negotiation room gets out to journalists. - Of course it is partly frustrating. It leaks out very little and the politicians make it almost a sport that it should leak out as little as possible, says Tomas Nordenskiöld, political reporter at Expressen. 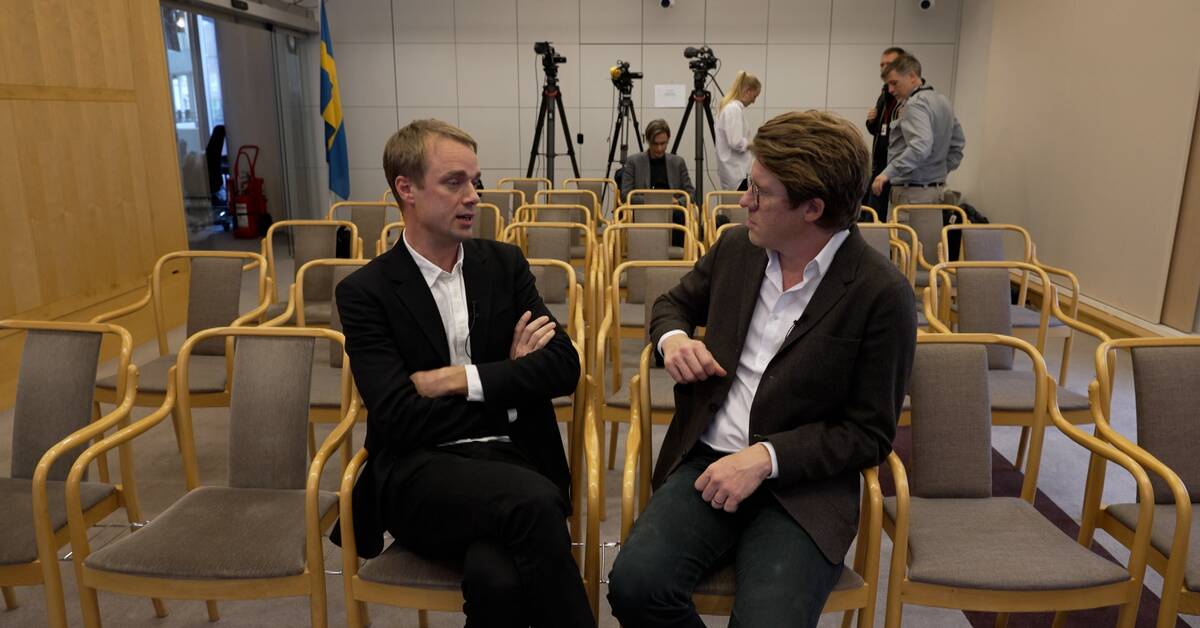 One person whose phone rings often these days is the Moderates' press chief Niklas Gillström.

The most common question he gets is "how are the negotiations going?".

- It's calmer now than it was in 2018. Back then it was a bit faster, a bit less respect for working.

It was probably because the situation was so much more uncertain, says Gillström.

Follow SVT's reporter Kristoffer Törnmalm in the Riksdag in the middle of the negotiations.