The Italian Embassy in Moscow recommended that citizens of the republic leave Russia if their stay in the country is not dictated by necessity. The reason for this recommendation is the "evolution of the international context" and the growing difficulties with air and road connections. 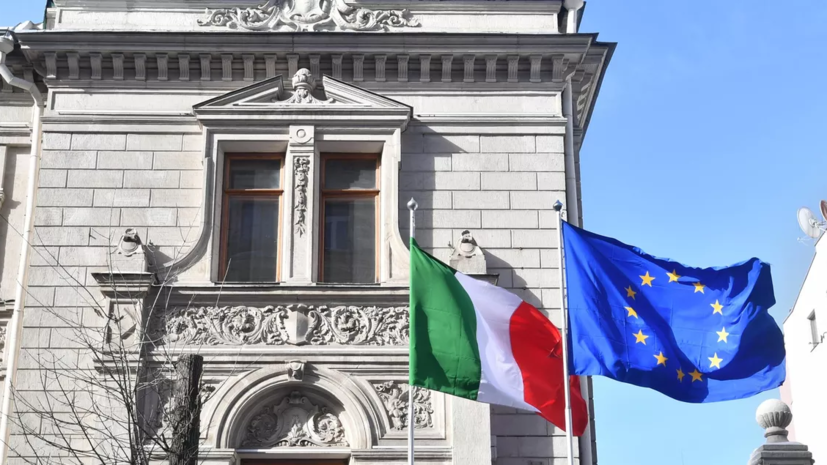 “Given the evolution of the international context and the growing difficulties with air and road communication between Russia and abroad, compatriots in Russia are advised to assess the need for a stay and, if not, to leave the country,” the message says.

Also, the US Embassy in Moscow recommended that American citizens leave Russia immediately, "while limited opportunities for commercial travel remain."

According to TASS, Russian Foreign Ministry spokeswoman Maria Zakharova then noted that "much of what the American diplomatic mission is talking about remains a mystery."