Russian President Vladimir Putin instructed Russian Prosecutor General Igor Krasnov to immediately respond to all reports of violations of the rights of citizens during partial mobilization. 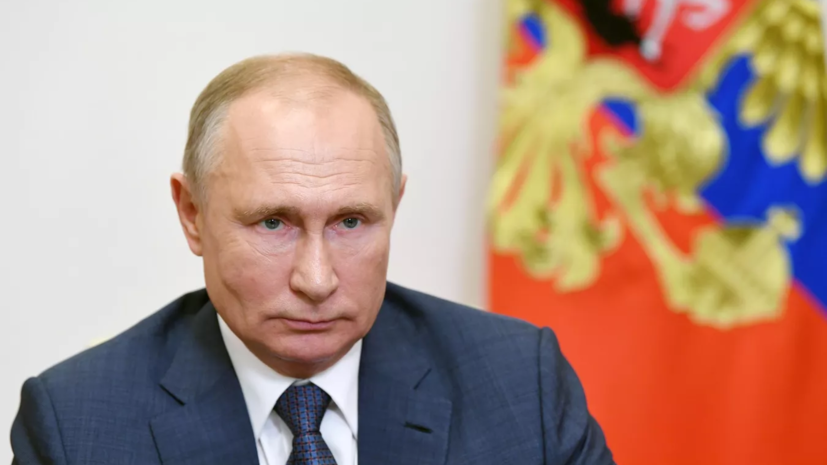 Putin said that, on his instructions, prosecutors of the corresponding levels were also included in the draft commissions.

“I ask the Prosecutor General to immediately respond to every signal,” the head of state said at a meeting of the Russian Security Council.

Putin also demanded to correct all the mistakes made during the partial mobilization.

In addition, he stressed at the meeting that mobilization should primarily concern those citizens who have served in the Armed Forces, have in-demand military specialties and relevant experience.