Putin demanded to correct all the mistakes made during the mobilization

Russian President Vladimir Putin demanded that all mistakes made during the partial mobilization be corrected. 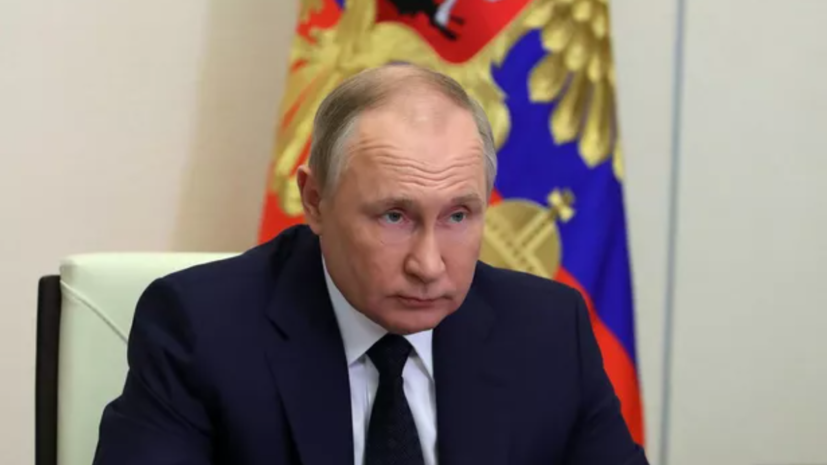 He said this during a meeting of the Russian Security Council.

According to him, within the framework of partial mobilization, a lot of data is received from citizens regarding the organization of the call itself, quality, supplies, living conditions and other issues.

He noted that there are many questions.

“We need to correct all mistakes and prevent them from happening again,” the president said.

At the meeting, Putin emphasized that mobilization should primarily concern those citizens who served in the armed forces, have in-demand military specialties and relevant experience.