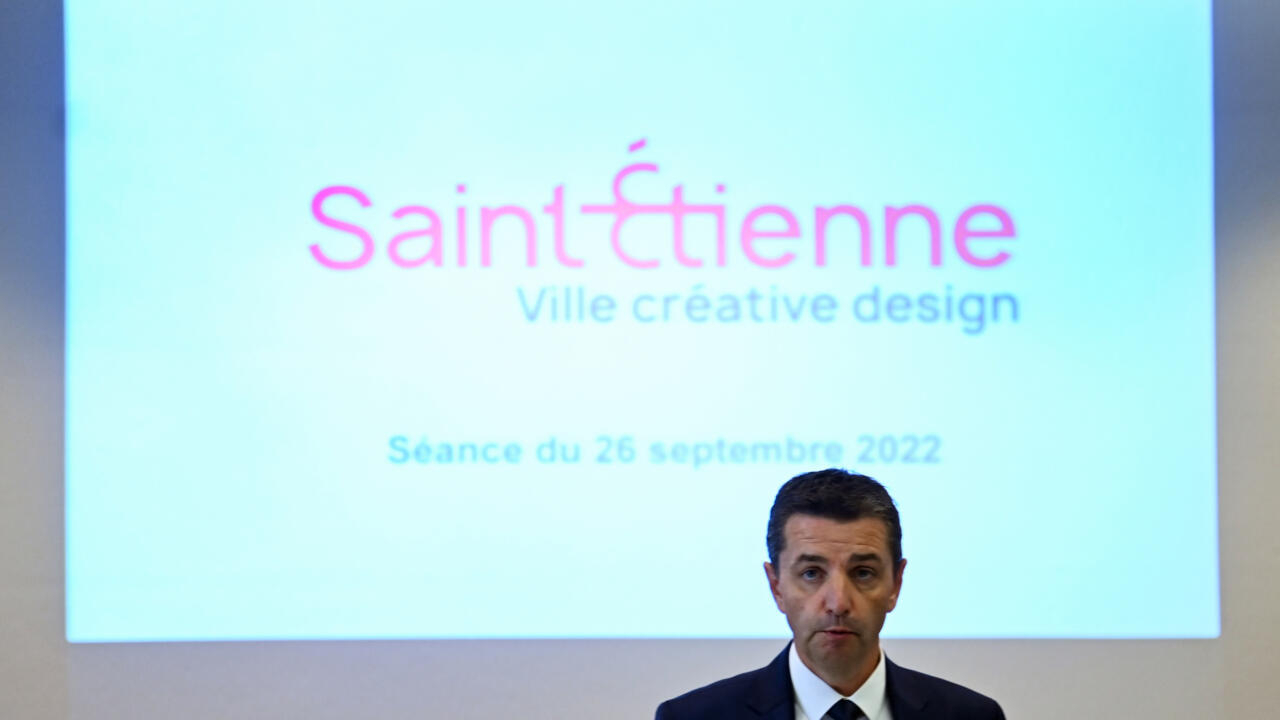 Monday, during a stormy municipal council, he had proclaimed his innocence: "this story aims to destroy me", he said, defending his legitimacy in the name of "the presumption of innocence".

Thursday, the elected representative of Saint-Etienne, absent, had delegated the presidency of the session to 1st vice-president LR Hervé Reynaud.

Several elected metropolitan officials, on the left and on the right, criticized his decision for not having completely withdrawn as the majority of the 53 mayors of the inter-municipal structure had, according to them, expressed the wish during a meeting in mid-September.

"Gaël Perdriau has lost our confidence, he is in the minority, he has lost his honor and must step back by resigning, even if it means coming back later," said Gérard Tardy, DVD mayor of Lorette.

“Years of work have been wiped out in a snap of the fingers (…) the only solution is for the president to resign so that we can move forward calmly”, added Éric Berlivet, the mayor of Roche-la-Molière, local representative of the movement. Horizons.

"We do not want a formal withdrawal (...) but a real withdrawal", insisted the ecologist from Saint-Etienne Olivier Longeon.

"This affair concerns us all, it soils us all", fumed Pierrick Courbon, the leader of the left-wing opposition, referring to "hundreds of national and international articles which describe our territory as the capital of barbouzes".

The city of 175,000 inhabitants has been agitated since the end of August by the existence of an intimate video shot in 2015 which prompted a complaint for blackmail from the former centrist first deputy Gilles Artigues, absent from the debates on Monday and Thursday "on the advice of his doctor", according to his political friends.

The scandal prompted Gaël Perdriau to dismiss his chief of staff while one of his assistants, namely accused of having shot the video to politically neutralize Mr. Artigues, submitted his resignation.

Thursday, several metropolitan councilors tried, but in vain, to vote for a wish disapproving of the plan to dismiss the director of cabinet, Pierre Gauttieri, for "breach of trust" and not for "fault".

Mediapart broadcast damning audio recordings of two meetings held in November 2017 and July 2018, with very violent exchanges between the mayor, his chief of staff and the former first deputy about this video.

To close the debate and move on to the agenda, the first vice-president argued Thursday that Gaël Perdriau "has this responsibility to come and listen to us and to take responsibility".