Poland announced the imposition of sanctions against Gazprom Export, as well as the freezing of all its assets. 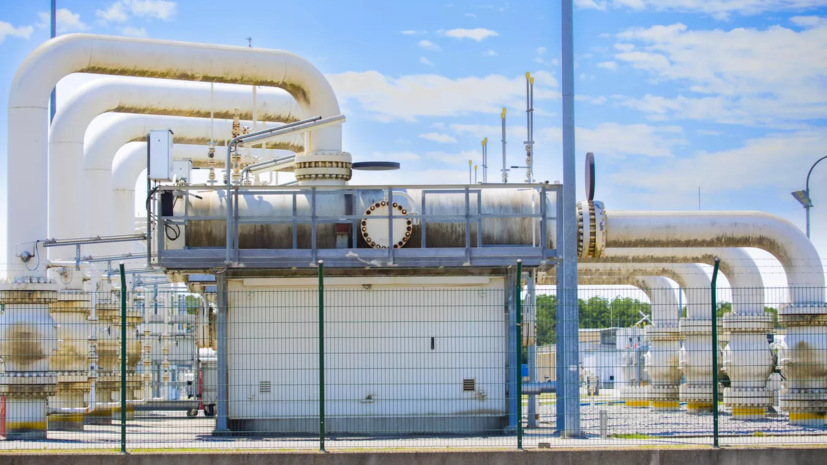 This statement was issued by the Ministry of Internal Affairs of Poland.