Montenegro is expelling six employees of the Russian embassy, ​​the Ministry of Foreign Affairs of the republic said. 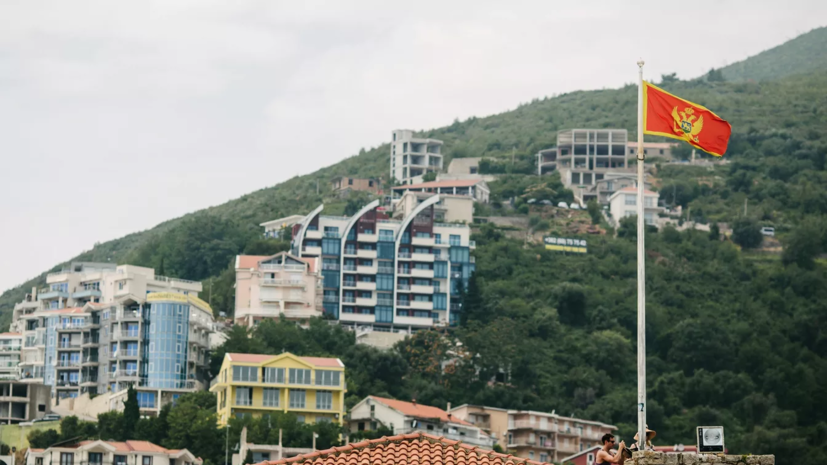 The Foreign Ministry said in a statement that six diplomats were declared persona non grata "due to activities contrary to the Vienna Convention on Diplomatic Relations."

As RT previously reported in the Balkans, the Montenegrin National Security Agency, in coordination with Western partners and the Special State Prosecutor's Office, launched an investigation against a number of two citizens of the republic and six diplomats.