A 35-year-old man is detained on suspicion of shooting into an apartment on Kungsgatan two weeks ago. The incident is being investigated as a double attempted murder as two people were inside the house that was shot at. The man is also suspected of being involved in a shooting in southern Stockholm. 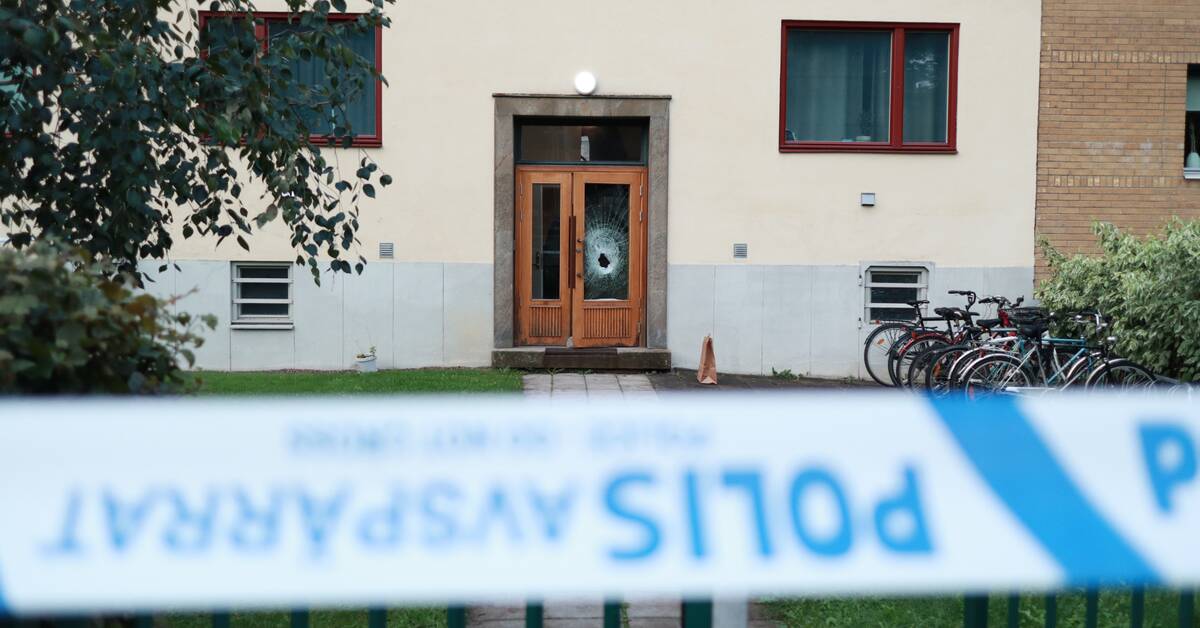 It was early Wednesday morning two weeks ago that the police were called to Kungsgatan in central Uppsala after residents heard a loud bang.

Initial information spoke of an explosion, but once on the scene, the police could ascertain that one or more perpetrators had shot through a door to an apartment where, according to SVT Uppsala, there were two people.

None of the people were injured, but when there was a risk of that, a preliminary investigation into attempted murder was started - and the hunt for those involved intensified.

Last week, the police were again alerted to a shooting, this time in Jordbro south of Stockholm.

Passers-by had found empty shell casings and during the forensic investigation, bullet holes were discovered in a nearby underpass, but no one was injured.

Later in the day, the police identified a suspect who was subsequently wanted and arrested.

The person, a 35-year-old man, was also suspected of the shooting in Uppsala and is now in custody on Tuesday on suspicion of serious weapons offences, the shooting in Jordbro - and two cases of aiding and abetting attempted murder on Kungsgatan.

- He denies the crime, now we'll see what the investigation comes up with, says the man's lawyer Slobodan Jovicic.