Emmanuel Macron has chosen Luc Rémont, current leader of Schneider Electric, to replace Jean-Bernard Lévy at the head of EDF, the electrical giant in the process of nationalization, the Elysée announced on Thursday. 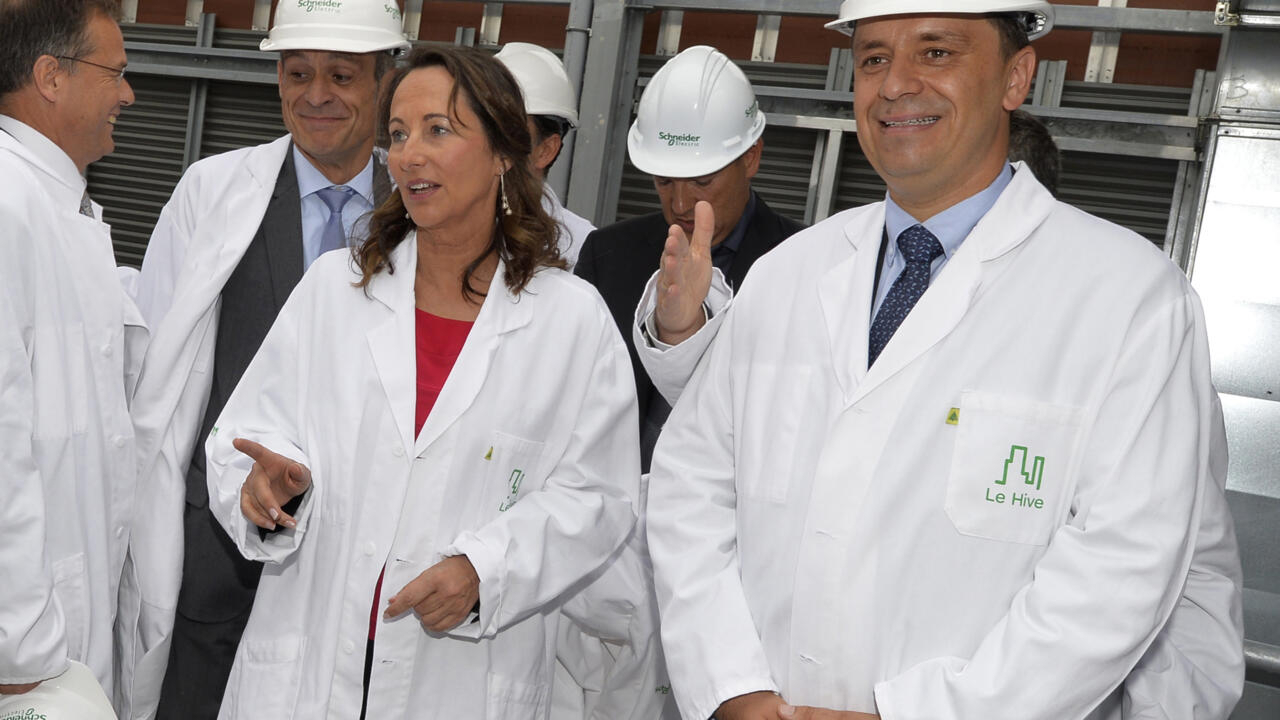 "The President of the Republic plans, on the proposal of the Prime Minister, to appoint Luc Rémont", aged 53, "as Chairman and Chief Executive Officer of Electricité de France", indicated the presidency, specifying that the Parliament will have to give its approval to this appointment.

Luc Rémont was chosen to replace the one who had led the group since 2014, Jean-Bernard Lévy, soon to reach the age limit but whose early departure was announced this summer at the same time as the renationalisation of EDF to 100 %.

In its roadmap, a file is at the top of the pile: reviving electricity production at half mast, due to corrosion problems on certain nuclear reactors, but also the drought which weakened the potential of hydroelectric power stations this summer.

Other more structural projects await the new strongman of EDF.

In the medium and long term, he will also have to manage the connection of the EPR Flamanville, which is ten years behind schedule and huge investments to come to revive nuclear power, according to the roadmap set out by Emmanuel Macron in his speech in Belfort in February 2022.