In the Saratov region, on the border, a mobile point of the military registration and enlistment office began to work

In the Saratov region, on the border with Kazakhstan, a mobile military registration and enlistment office began to work. 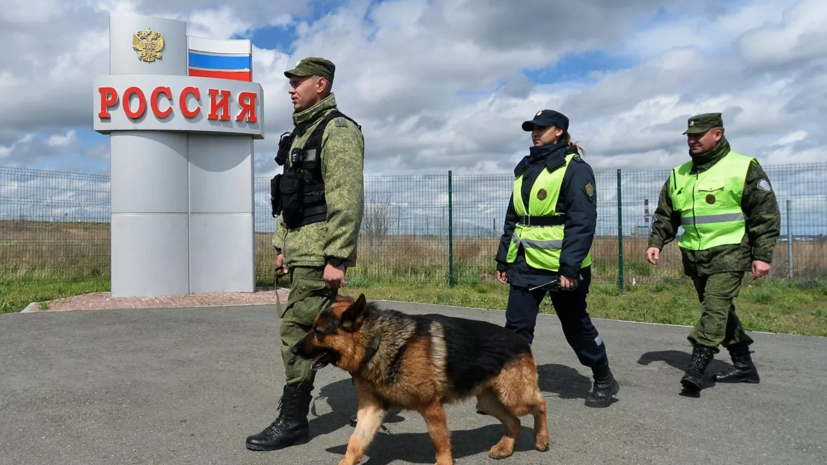 This is reported by the Ministry of Information and Mass Communications of the region.

“A mobile checkpoint of the military commissariat began work at the Ozinki border checkpoint,” RIA Novosti quoted the message as saying.

The report also says that residents of the region of military age are given summonses to clarify military registration documents and explain the procedure for partial mobilization.

Earlier it was reported that a mobilization point will be deployed on the border with Kazakhstan in the Astrakhan region in the coming days.

The Russian Defense Ministry announced that it does not plan to ask Kazakhstan, Georgia and other states for the forced return of Russians in these countries as part of a partial mobilization.