Has the global economy entered the third energy war?

With the escalation of the global energy crisis this year, and international moves to search for various supplies, especially in Europe, in addition to the Nord Stream gas leak, talk began about the global economy entering a third energy war. 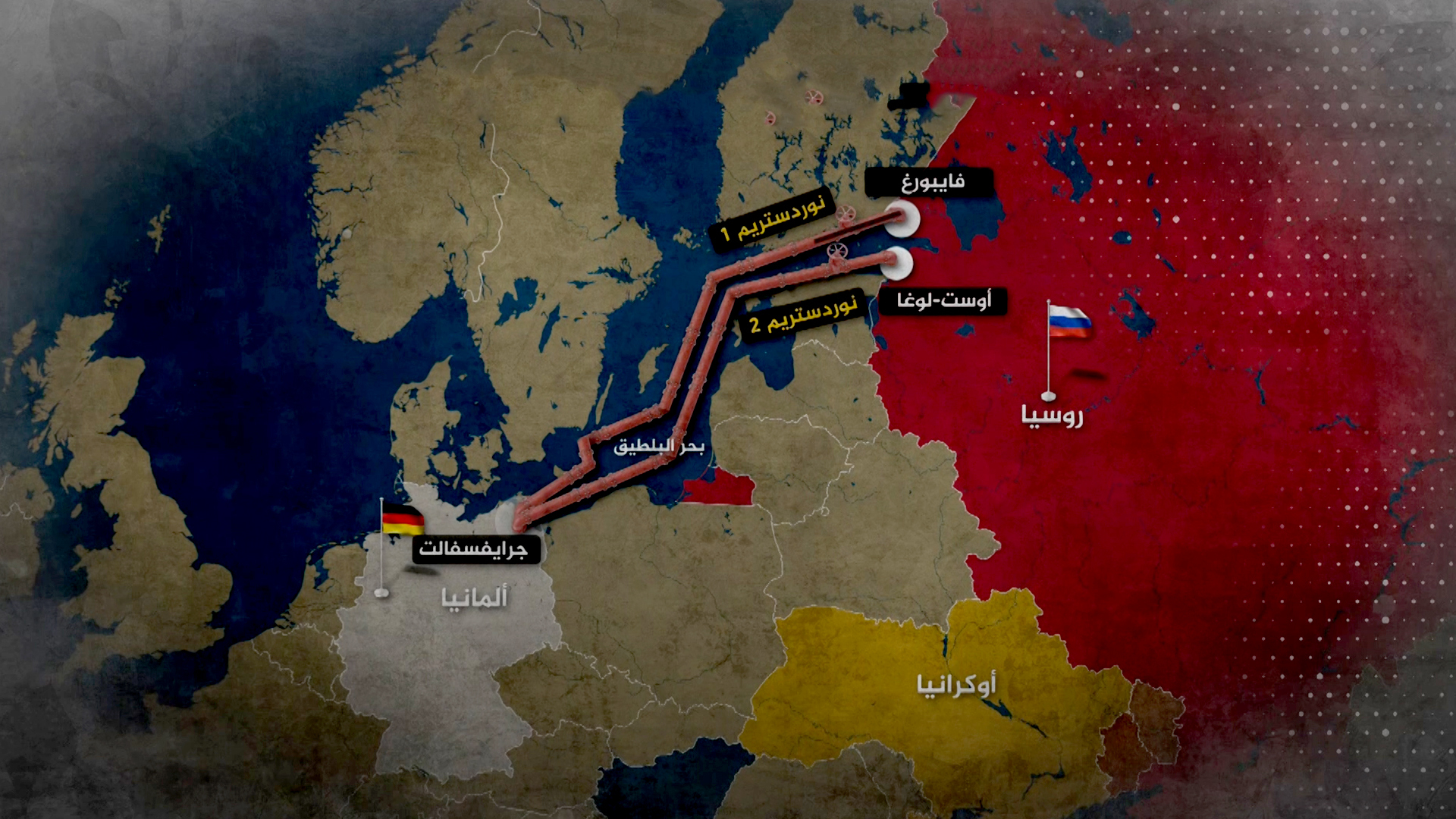 Global energy markets are experiencing one of the biggest shortages of supplies since the Iranian revolution in 1979, at a time when talk about the global economy starting to enter a third energy war, according to a report by the Anatolia Agency.

The report indicated that the global energy crisis rolled around this year amid international moves to search for a variety of supplies, especially in Europe, to a simultaneous gas leak in two Nord Stream and Nord Stream gas pipelines extending from Russia to Europe via the Baltic Sea.

In the face of this crisis - the report adds - the European Union countries began to search for austerity channels in energy consumption during the next winter, to the extent that in Germany it reached calls not to light the Christmas tree, while it reached in Austria to reduce the duration of showers.

The report indicates that the first energy war occurred in 1973 during the Arab-Israeli conflict, when the Gulf states used oil as a weapon in that era, while the second energy war occurred during the Iranian revolution at the end of the seventies of the last century, in which global energy markets were exposed to a shortage of supplies due to the decline in oil exports. Iranian.

It is noteworthy that the Swedish Maritime Administration had issued an alert on Tuesday of two leaks in the "Nord Stream 1" pipeline, a day after another leak was discovered in the nearby "Nord Stream 2" line, which prompted Denmark to restrict the movement of shipping and impose a navigation ban around The pipeline, amid talk of sabotage.

The report shows that for more than 4 decades, Russia, in cooperation with European countries, specifically Germany, has consolidated itself as the largest energy provider, especially natural gas needed for electric power generation and heating.

According to the same report, Russia's share of natural gas amounted to about 41% of Europe's total annual gas consumption in 2021, with more than 175 billion cubic meters annually.

Before the outbreak of the Russian-Ukrainian war, Russia supplied Europe daily with an average of two million barrels of crude oil, and about 1.8 million barrels per day of derivatives.

Moscow is the third largest oil producer in the world after the United States and Saudi Arabia, with a daily average of 11 million barrels.

However, Russia's natural gas supplies have declined by more than 70% at the present time against the background of the Russian-Ukrainian war, and may rise to 90% after announcing a gas leak in the two most important current pipelines supplying energy to Europe, according to the Anatolia report, which pointed out that by the end of This year, a package of European sanctions will be introduced against Russia, including the oil industry, by blocking imports of marine oil and derivatives as well.

Faced with this situation, the report says, Russian energy supplies (gas and oil) have gradually shifted east towards the Asian markets, which have opened their appetite for low prices - offered by Moscow - on crude oil in particular.

Meanwhile, the leaders of the European Union and Britain began roaming the world, east and west, in search of alternative sources of energy, with the certainty that they would not succeed in replacing Russian energy sources 100%.

The Anatolian report quotes Bloomberg analyst David Fickling as saying that the first and second energy wars ended with the victory of oil and its producers, and the lesson learned was that the world emerged from the two wars more dependent on oil and gas.

But since the second energy war, the world's energy consuming countries have started looking for other sources, such as natural gas, nuclear energy, coal and renewable energy.

Whereas in 1973 oil accounted for about half of the world's primary energy consumption, today the share is 31%, according to Bloomberg data.

The Anatolia Agency report believes that oil is still in demand in the global market, which makes the current energy war in Russia's favor, until the spread of non-fossil energy sources in most of the world's economies.