US Vice President Kamala Harris arrived in South Korea Thursday morning on a visit aimed at underlining the strength of Washington's alliance with Seoul. 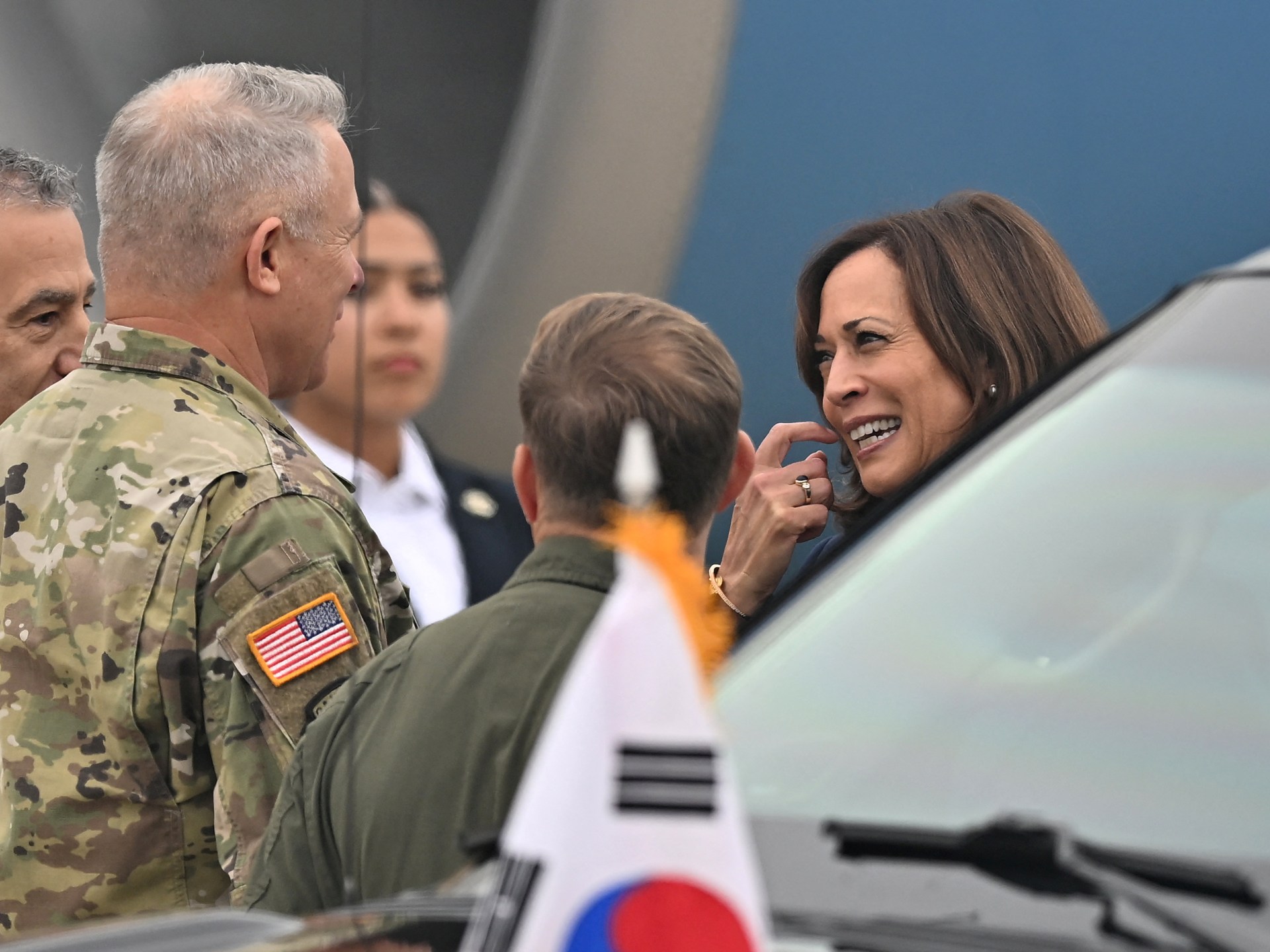 US Vice President Kamala Harris arrived in South Korea Thursday morning on a visit aimed at confirming the strength of Washington's alliance with Seoul, a day after North Korea, the nuclear-armed state, conducted a new missile test.

Harris's plane landed at Osan Air Force Base from Tokyo, where she attended the state funeral for former Japanese Prime Minister Shinzo Abe, who was assassinated on July 8.

Yesterday, Wednesday, South Korea announced that its North neighbor launched two missiles shortly after 6:00 pm local time from the Sunan area of ​​the capital, Pyongyang, adding that they flew at an altitude of 30 kilometers for a distance of 360 kilometers.

The Joint Chiefs of Staff considered that what it described as Pyongyang's provocations would enhance the deterrence and response force of the United States, and worsen North Korea's isolation.

The agency had said that last Sunday, North Korea launched a short-range ballistic missile from the Taicheon area in North Pyongyang Province.