Filippo Ganna on the attack of the hour record

The Piedmontese champion will try to overcome the 55.548 km distance set by Dan Bigham on August 19th 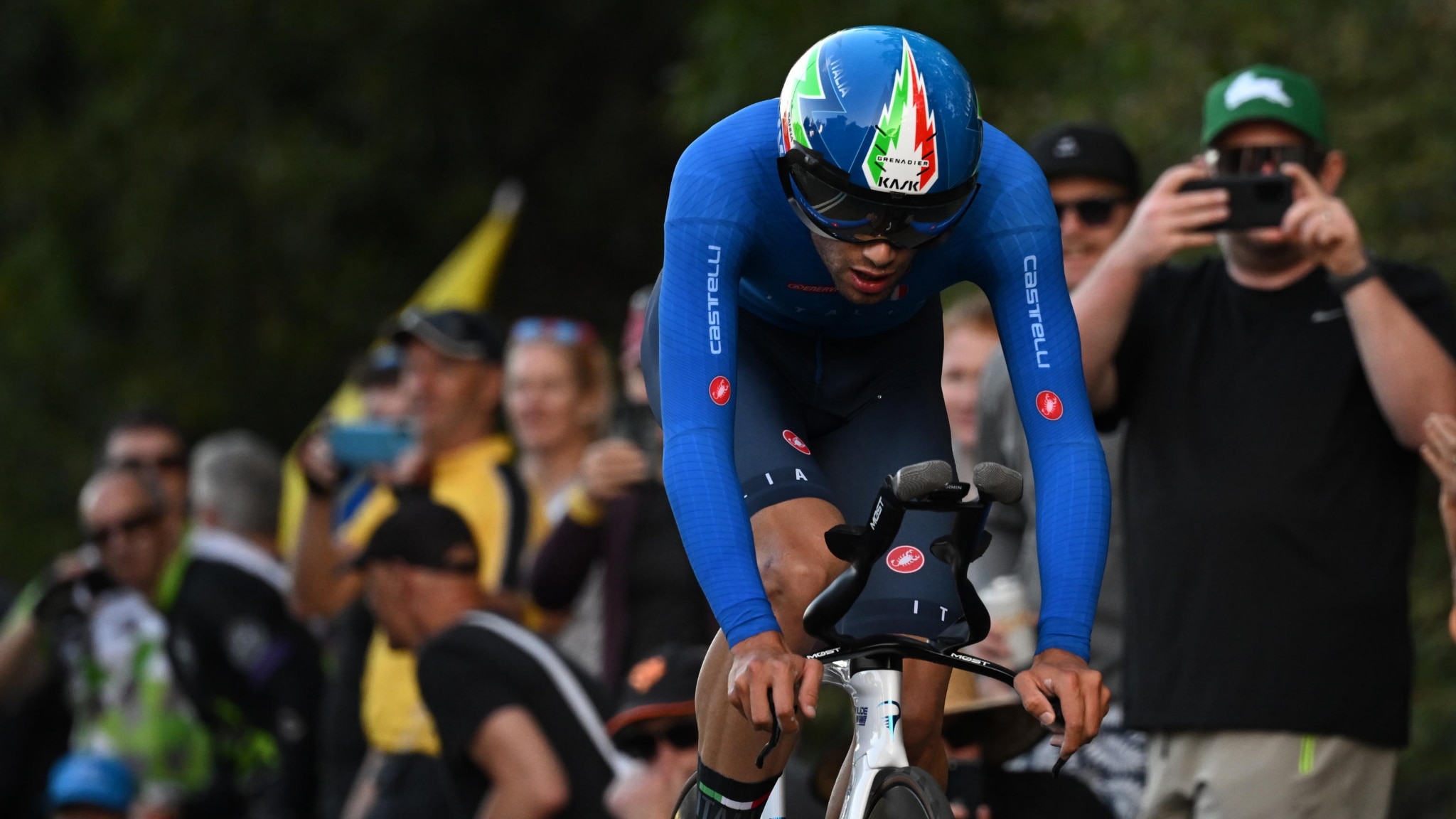 Here we are, very close: the eyes of all cycling enthusiasts, whether on the road or on the track, are focused on the date of next 8 October.

At 20.00 local time in the Swiss velodrome of Grenchen

will try to attack the

The race consists of a race against time: for sixty minutes the cyclist must travel as many kilometers as possible within a velodrome.

The current record of 55,548 km belongs to Dan Bigham.

The British rider (and also an engineer of the same team as Filippo Ganna) established it last August 19th, also in Grechen.

The attempt by the Piedmontese cyclist will be an opportunity to bring back to Italy a record that we have lacked since 1984, when Francesco Moser in Mexico City on January 9 covered 50.808 km and just four days later 51.151 km in sixty minutes.

The current date, initially scheduled for the second half, leaves some perplexity: it is simultaneously with the Giro di Lombardia and, as the great Moser observed, Ganna does not seem to be in the best shape, considering the disappointing seventh place achieved in the time trial at Wollongong World Cup.